On July 4, I climbed with a CMC group to the summit of two of the Peaks over 12.000 feet high in the Lost Creek Wilderness in Colorado.  It was a beautiful day and we spent hours above tree line. The views were forever. Wilderness is an important part of the American experience and character. There is no better way to spend the 4th. 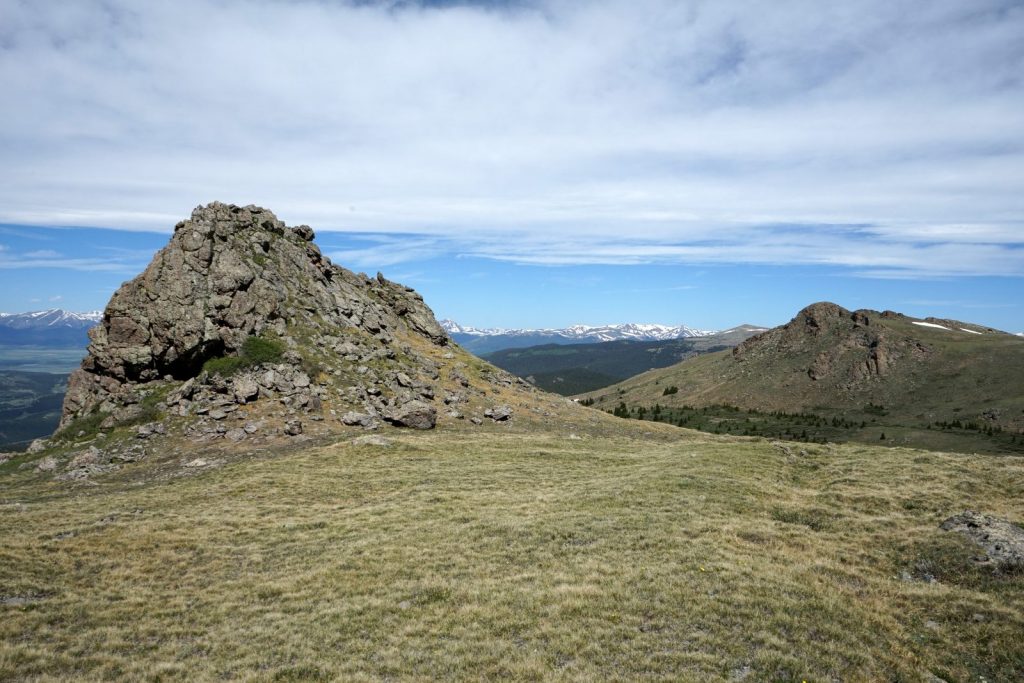 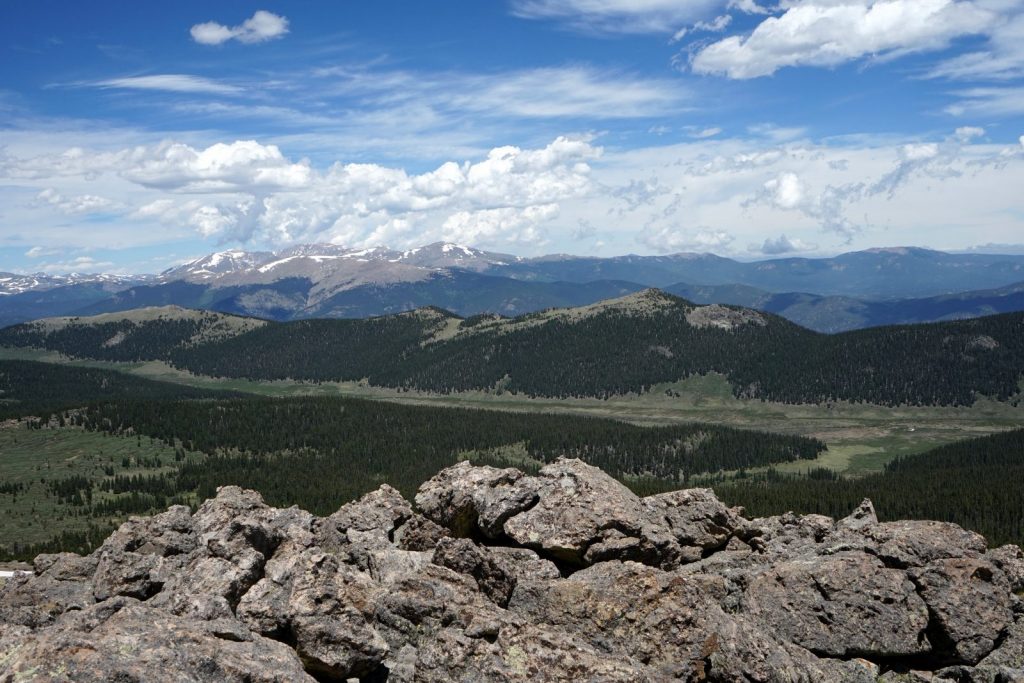 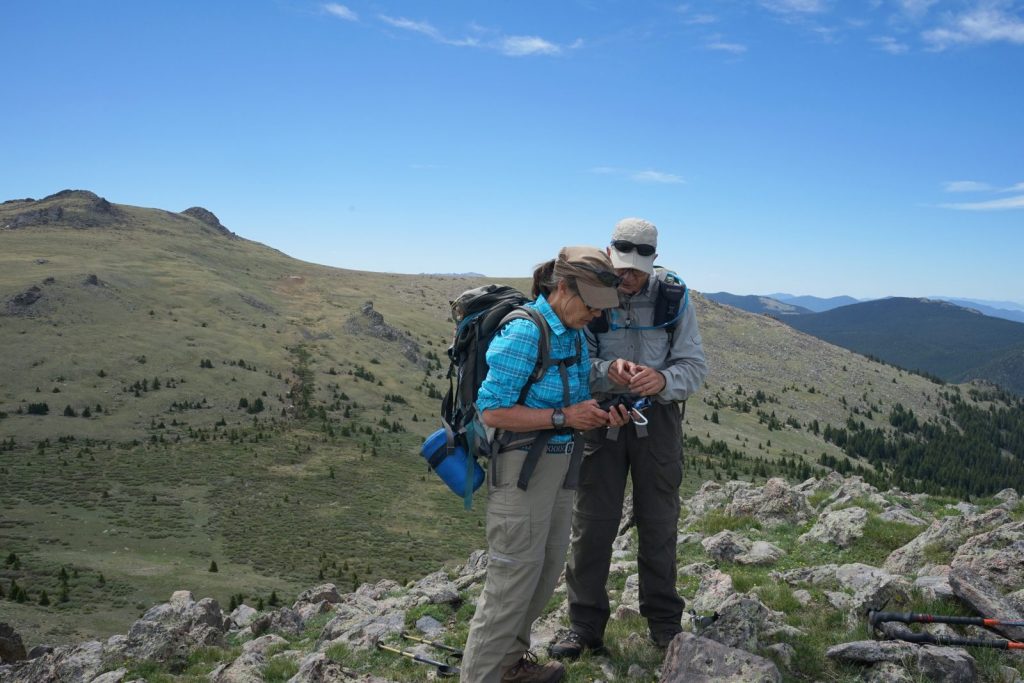 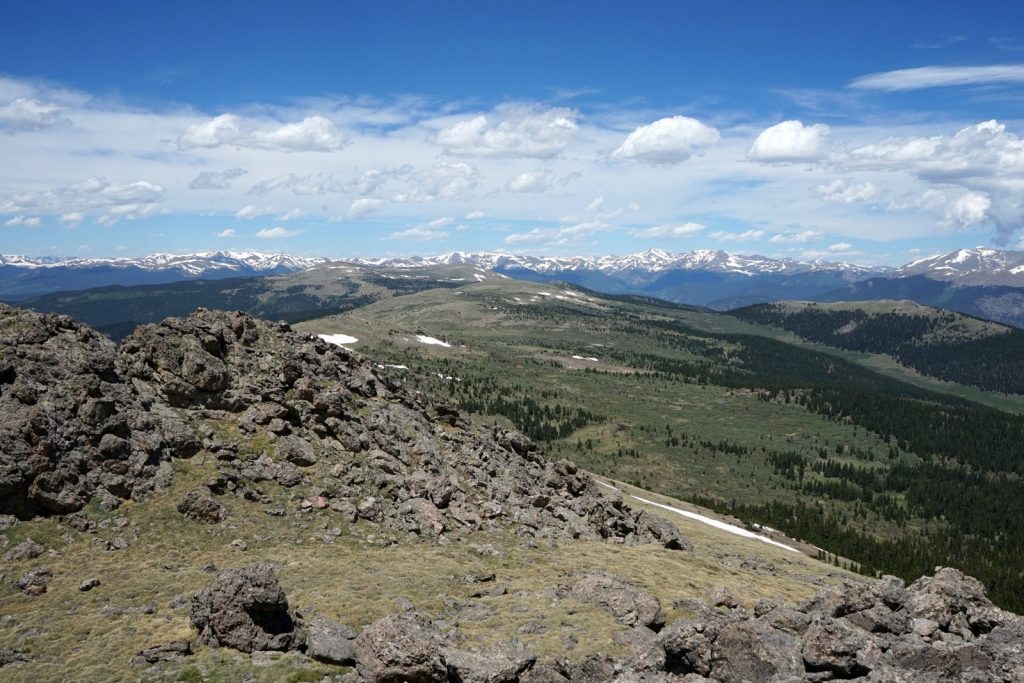 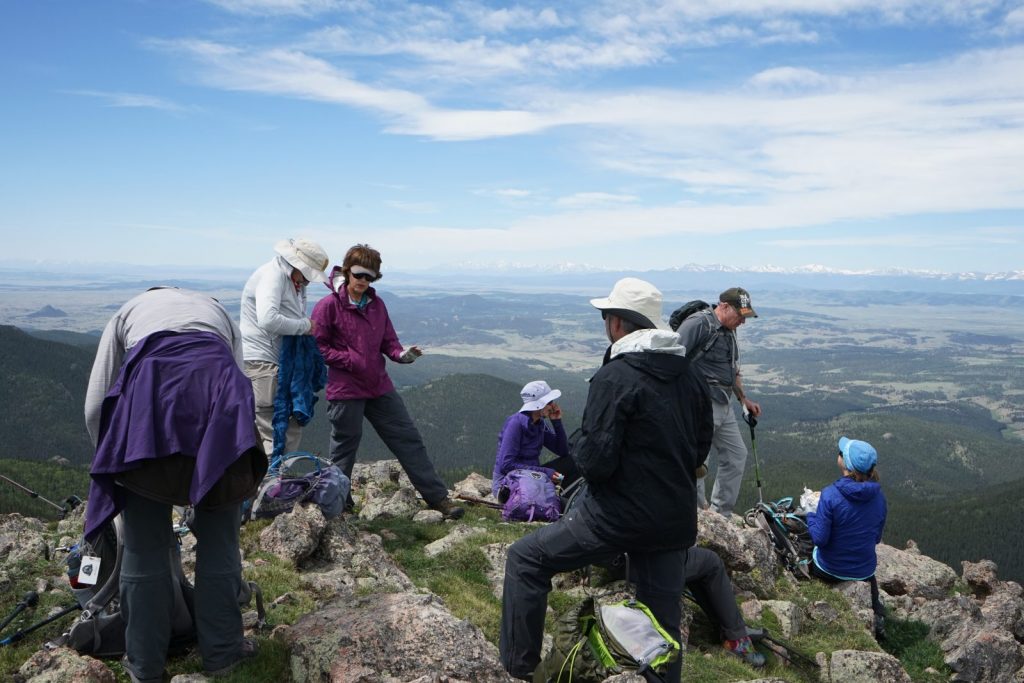 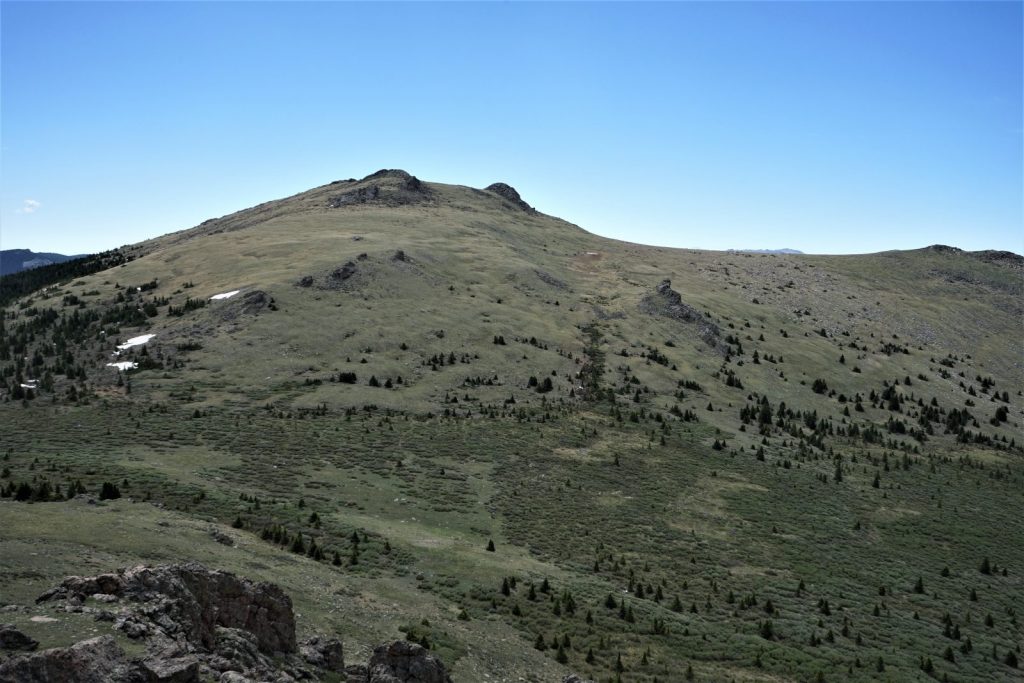