On July 18, four of us set out on a six-day backpack, hiking a portion of the new Western Collegiates sections of the Colorado Trail between Twin Lakes and Saint Elmo. We started our hike on the Colorado Trail along the south side of Twin Lakes. We stopped by the lake to admire the Interlaken historic site which is an old, abandoned resort from the late 19th century with a number of old buildings, which have been stabilized and are in relatively good condition. We ate lunch at the Dexter House which can be toured inside to see its fine interior woodwork, with carved features and a wainscot with two alternating colors of panels. It is said the house was built for the owner, James V. Dexter and was designed in the style of a New England ship captain's house with a viewing cupola on top. We walked by a number of buildings including the rustic barn and old hotel. There were views from Interlaken of Mount Elbert, the tallest mountain in Colorado. 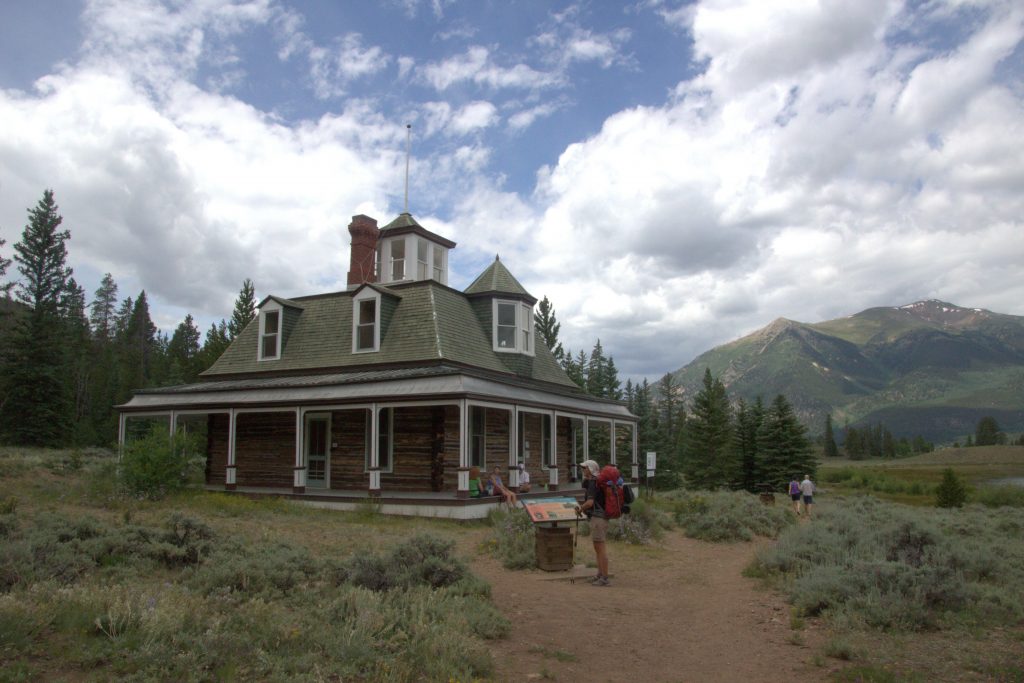 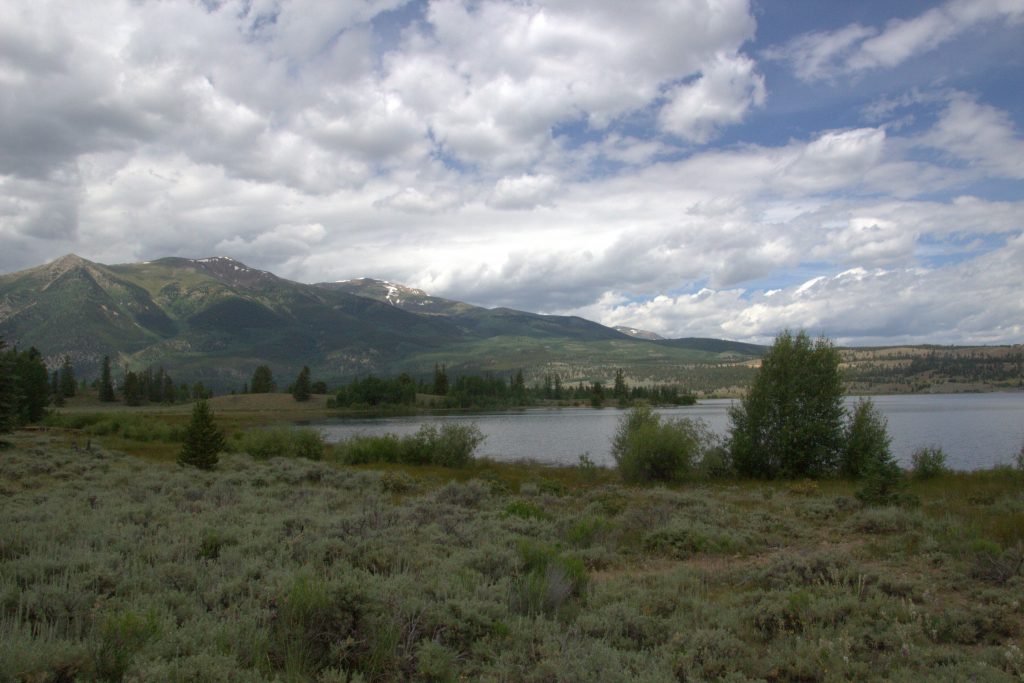 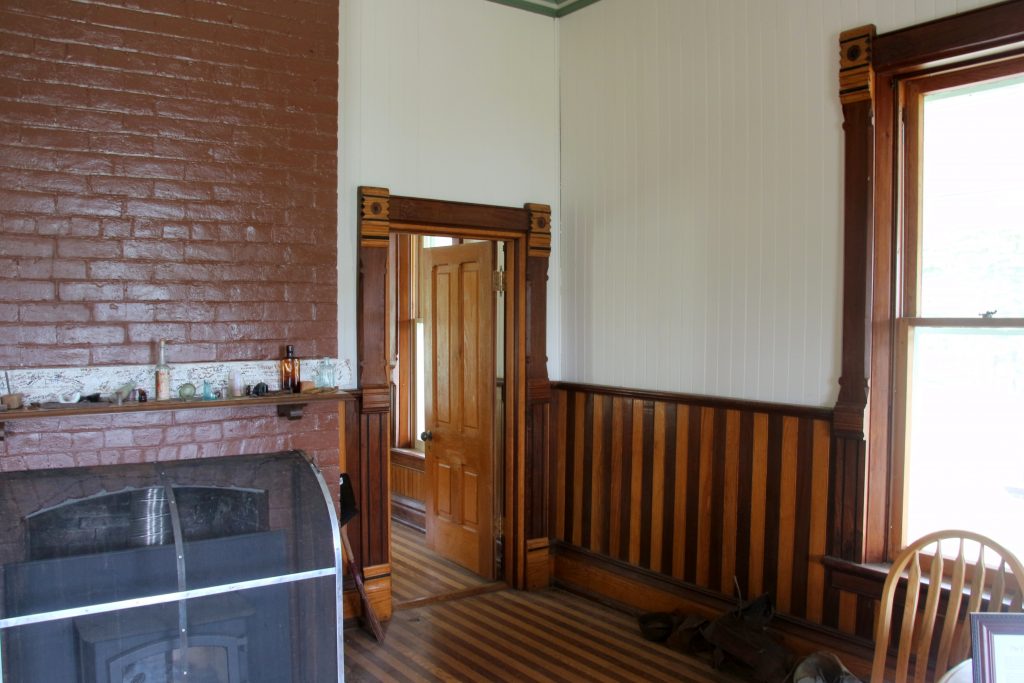 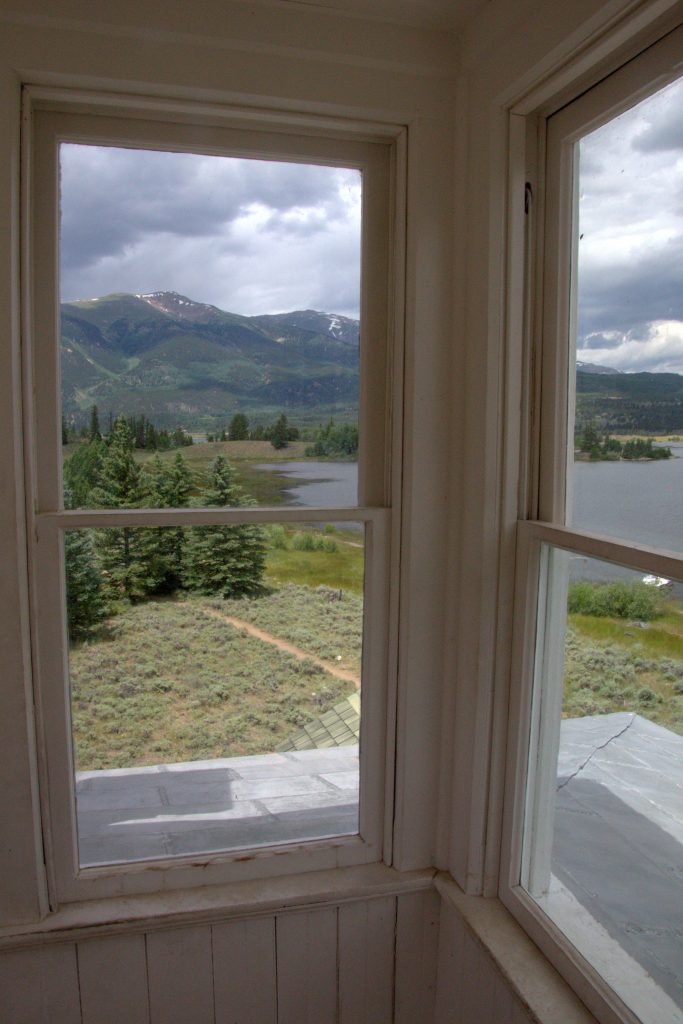 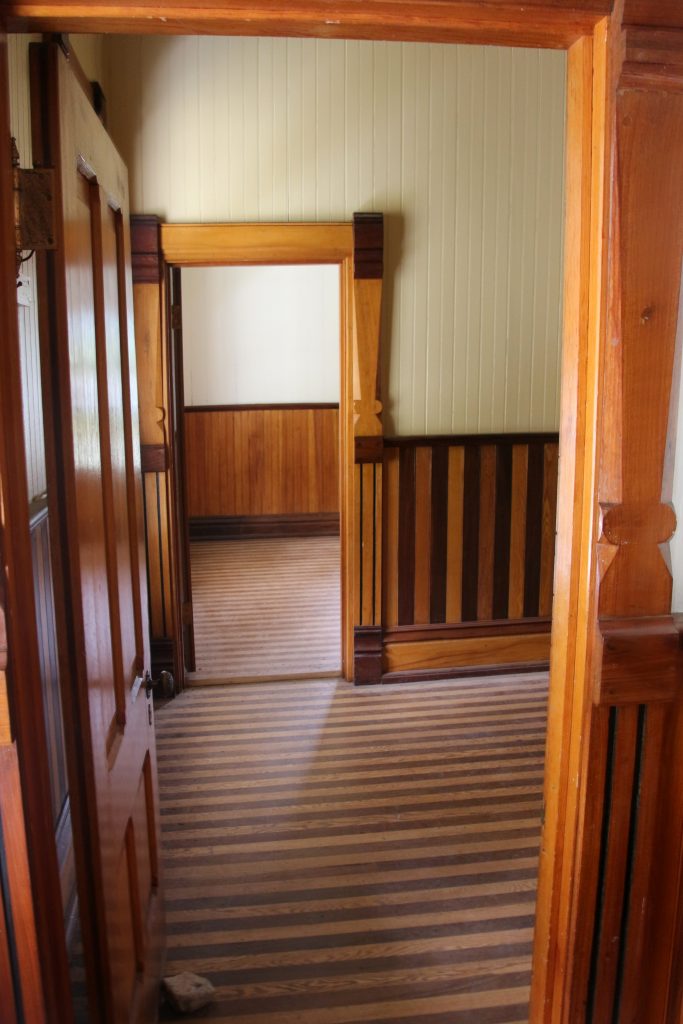 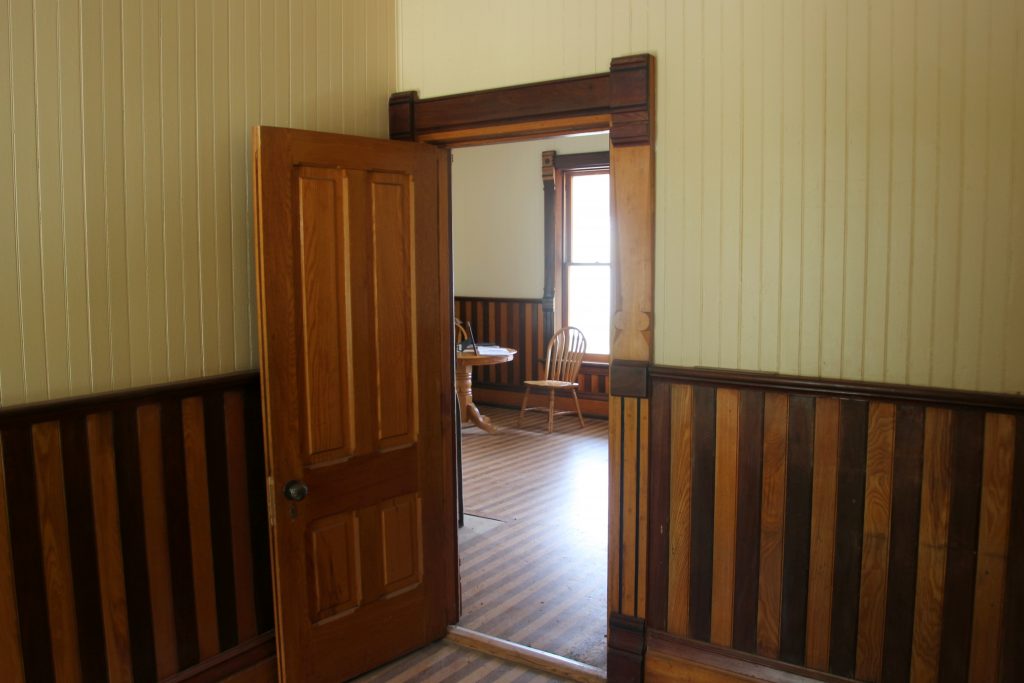 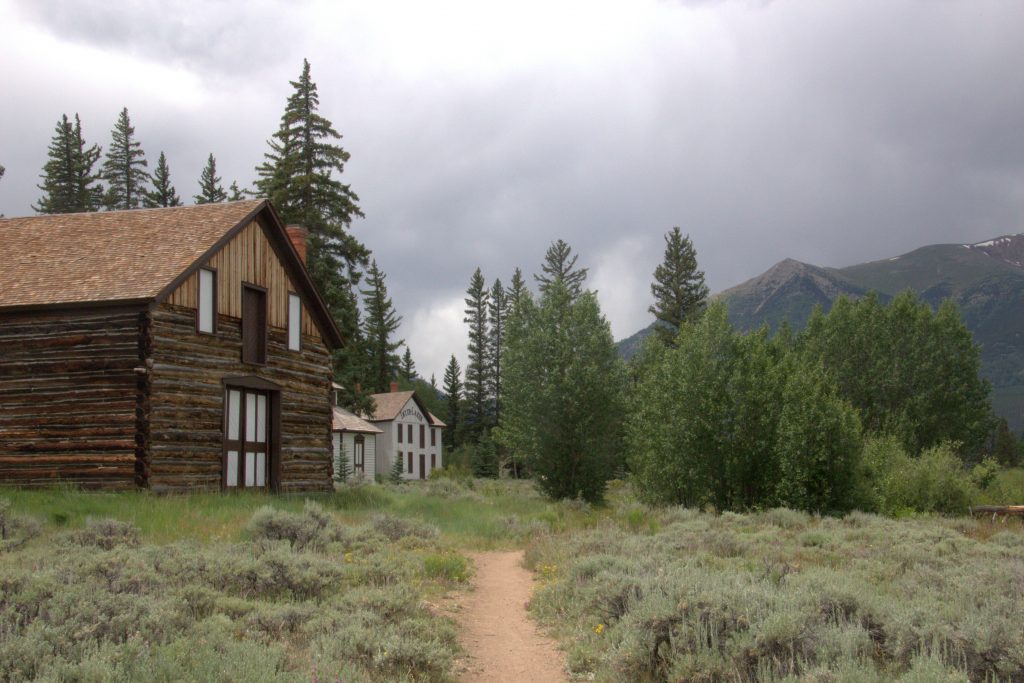 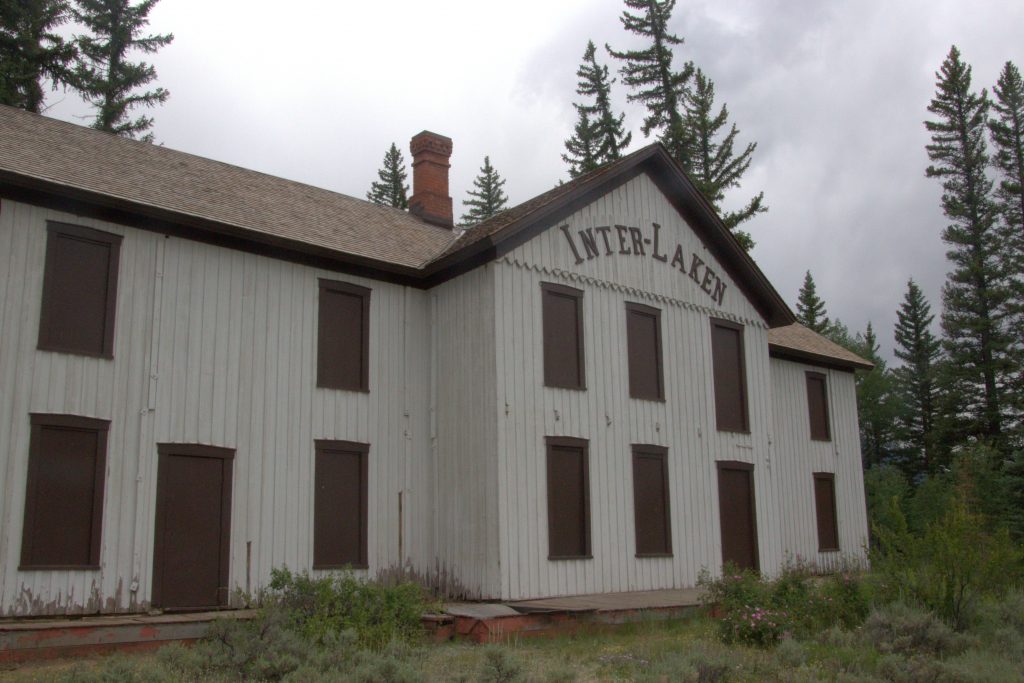