On the morning of May 15, we walked up the Royal Mile to Edinburgh Castle. From the battlements, we had grand views of the city. Parts of castle were built as early as the 12th century, and the castle had been used as a royal residence and fortress. We visited the great hall built for King James IV in 1503 and the royal apartments where Mary Queen of Scots gave birth to James VI. We toured chapels and museums for particular Scottish military units. 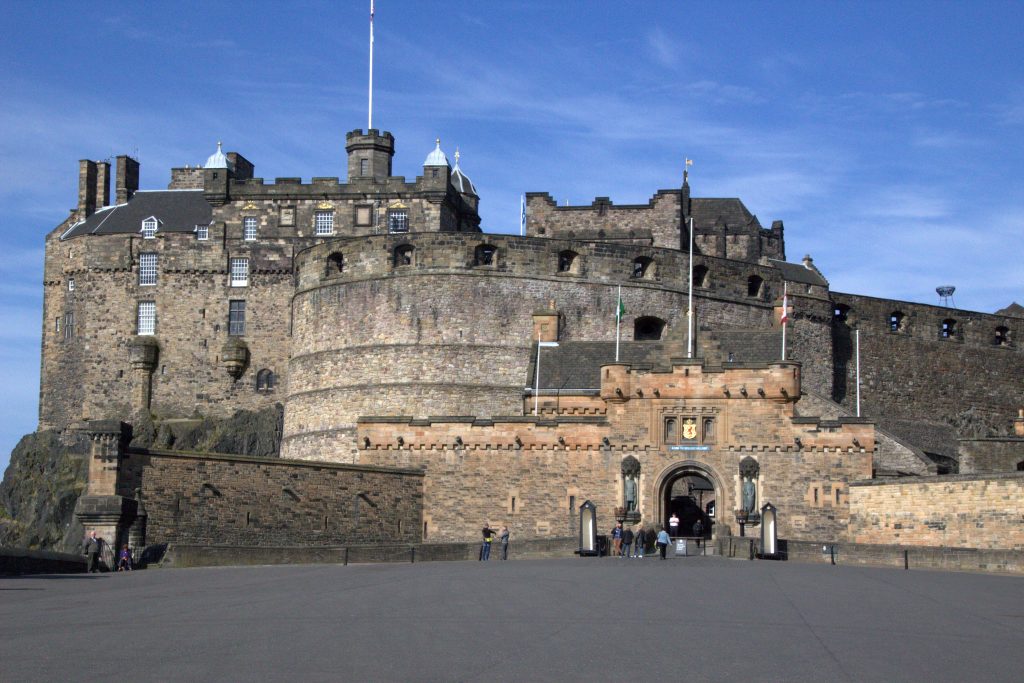 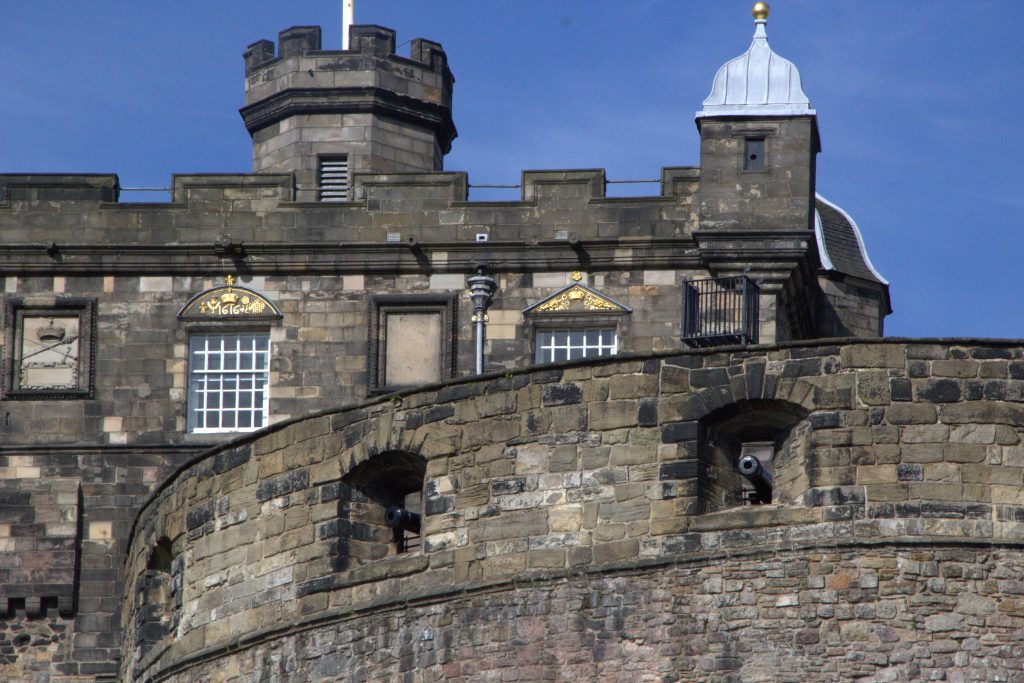 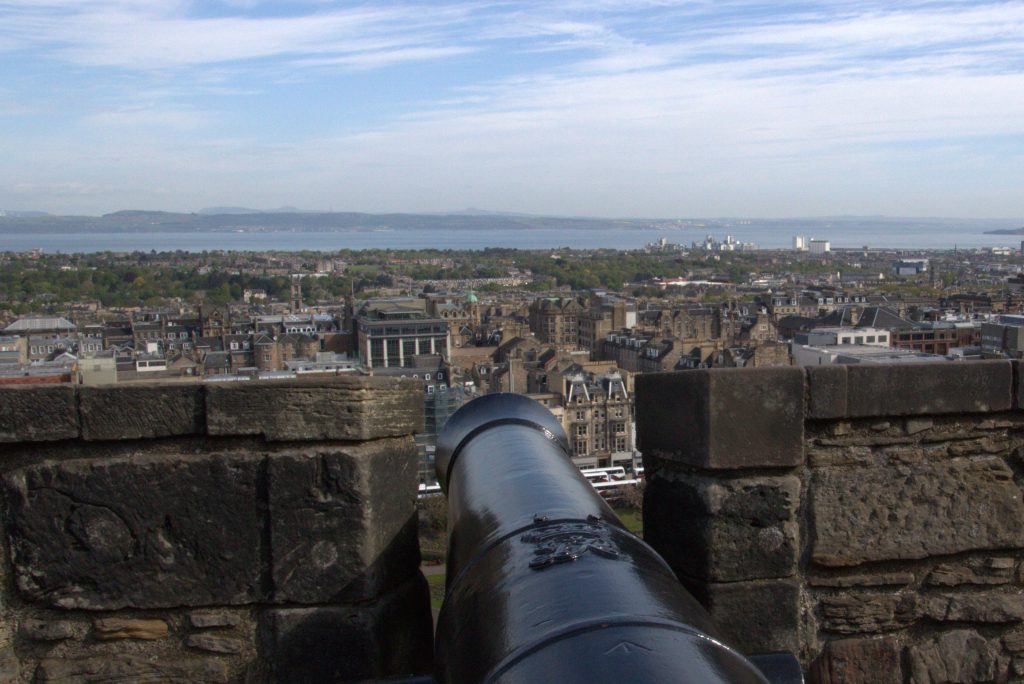 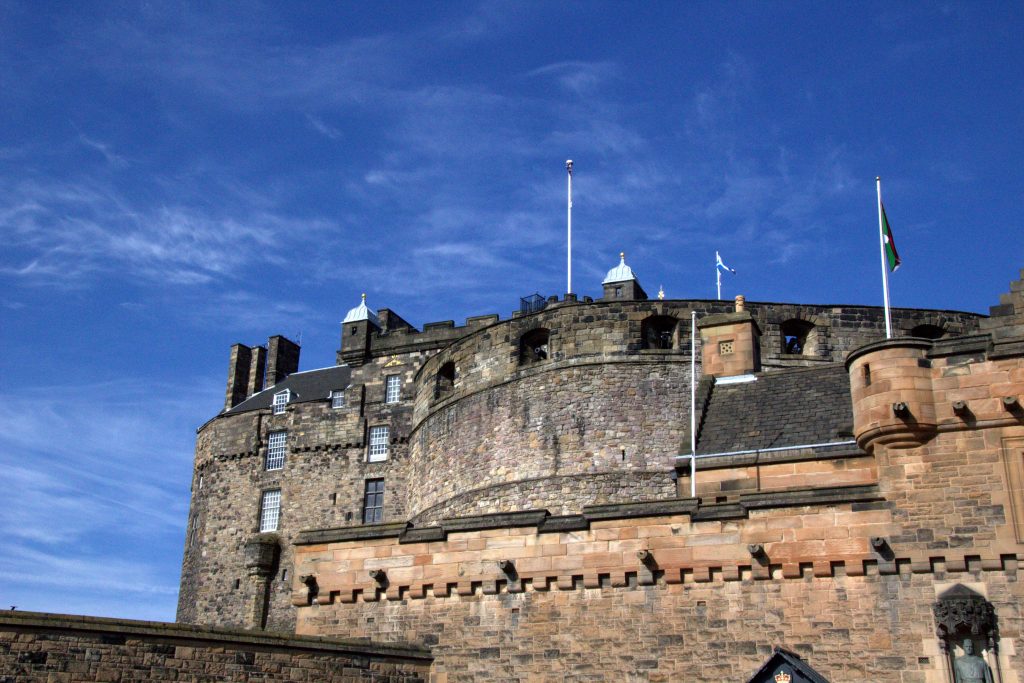 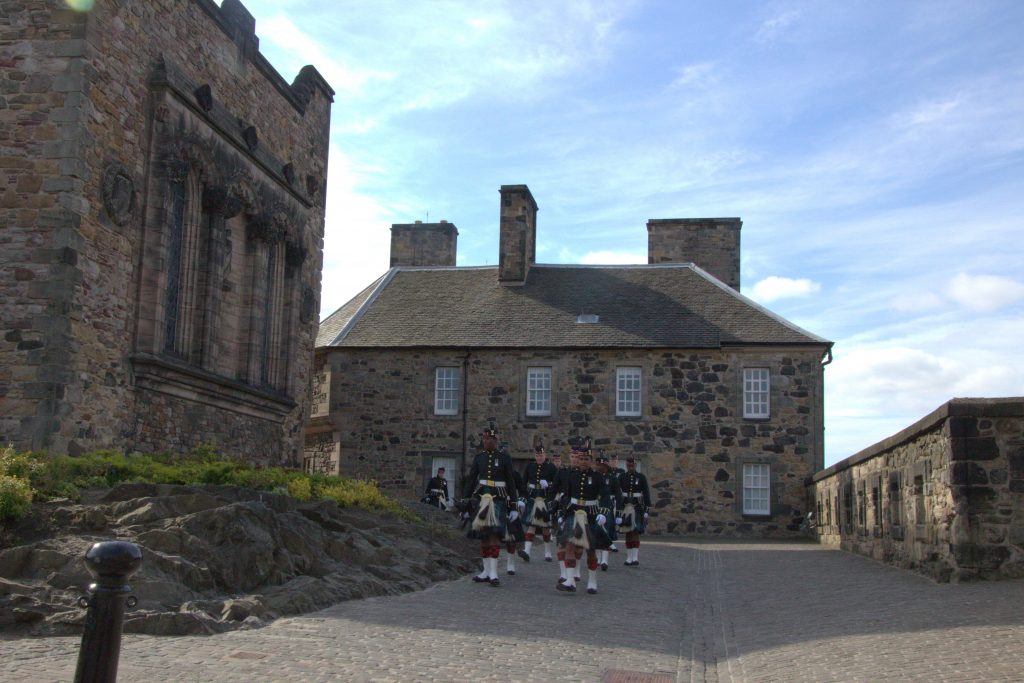 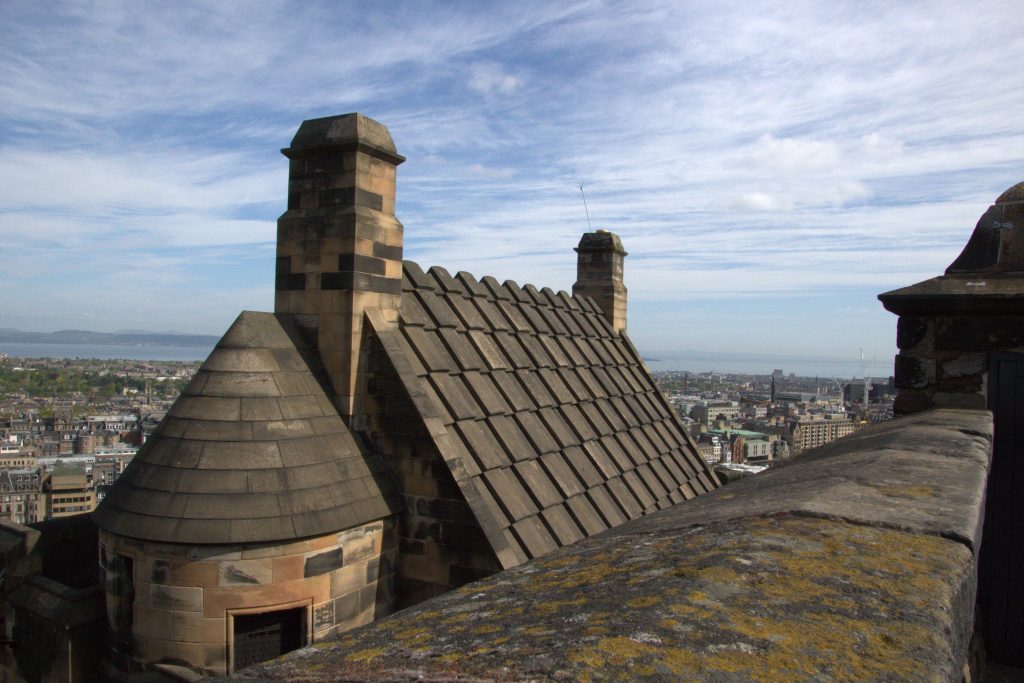 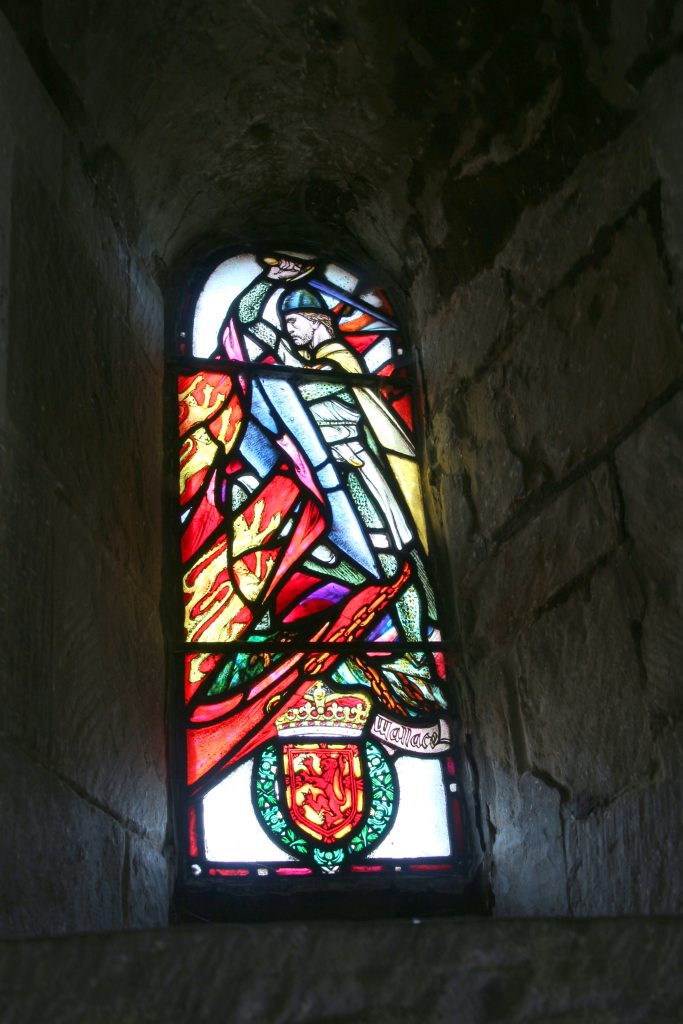 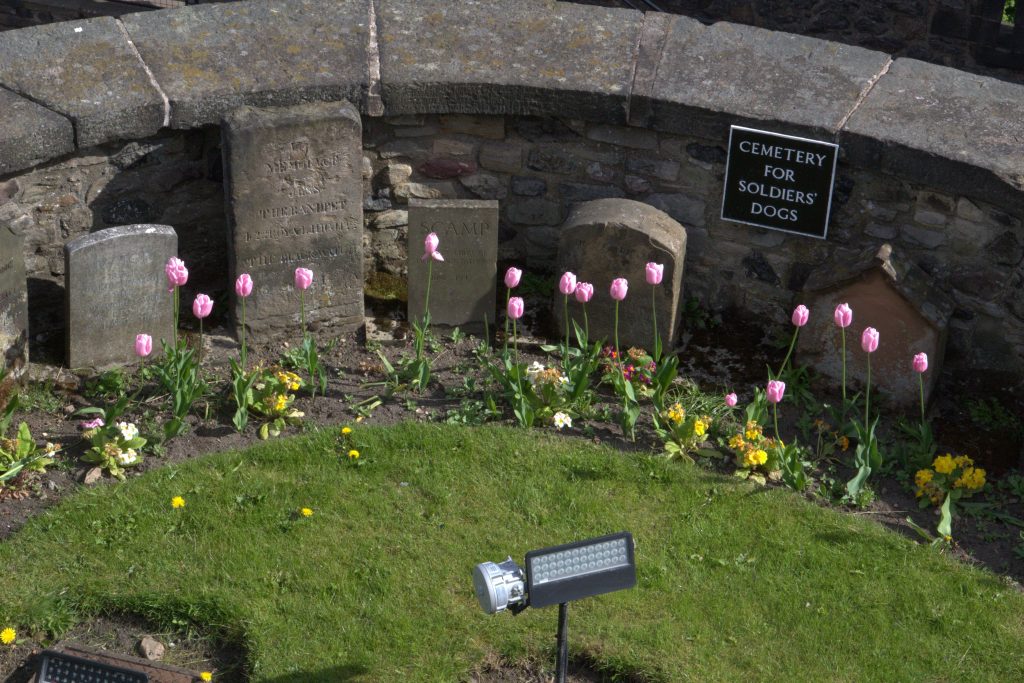 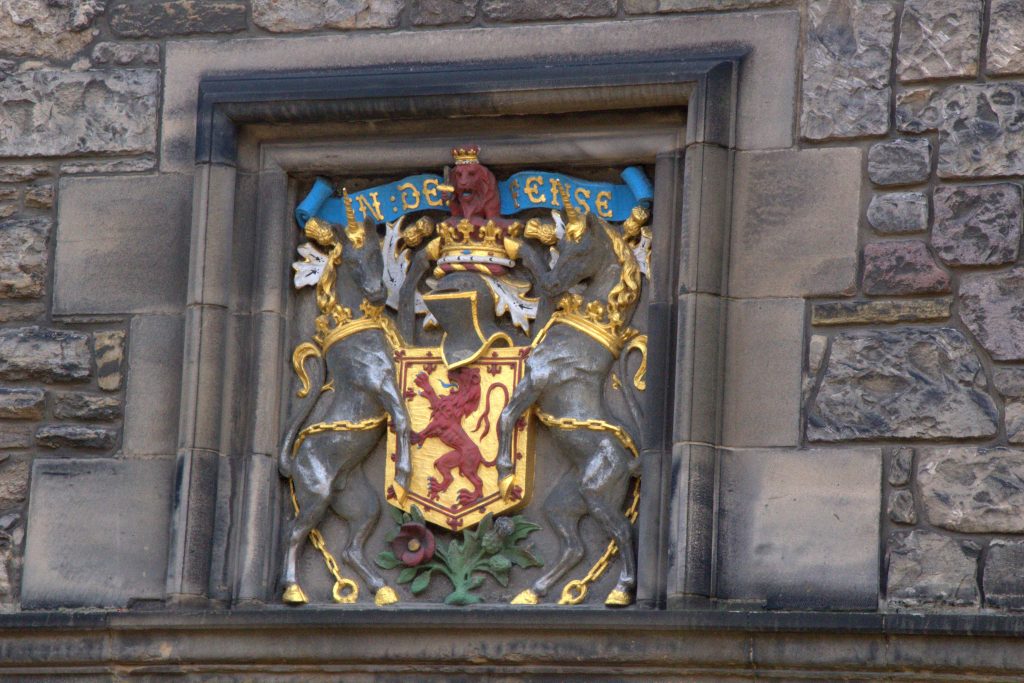 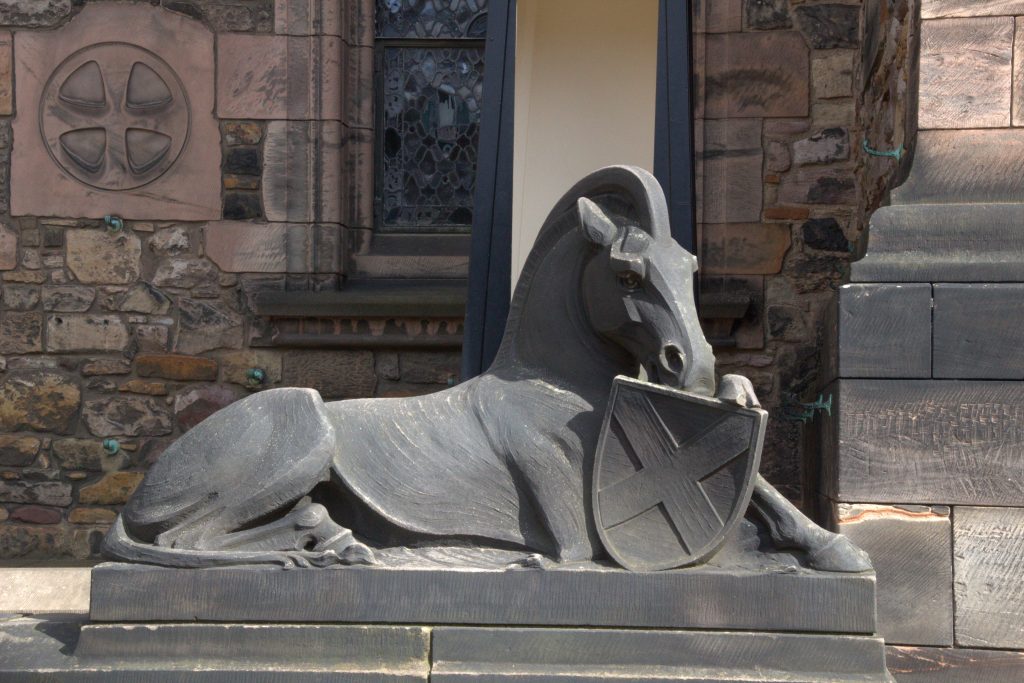 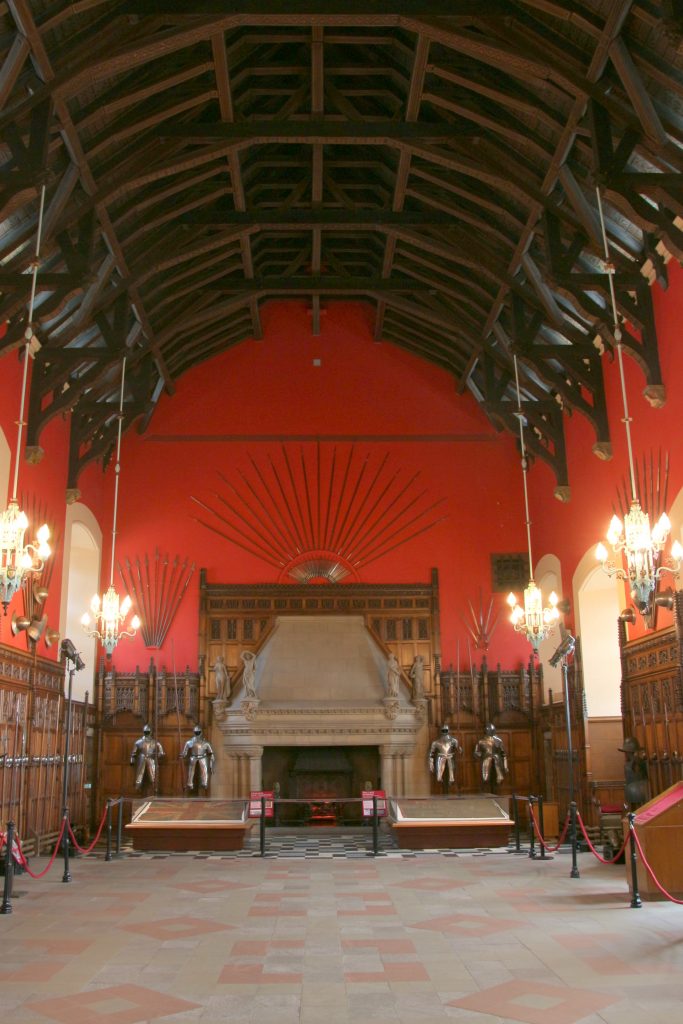 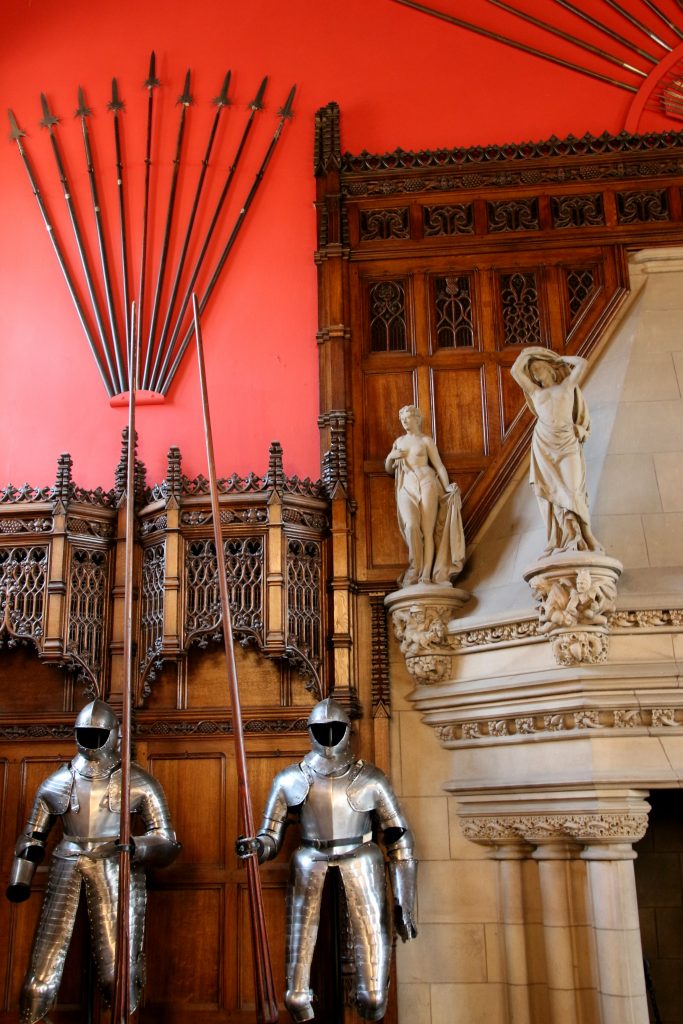 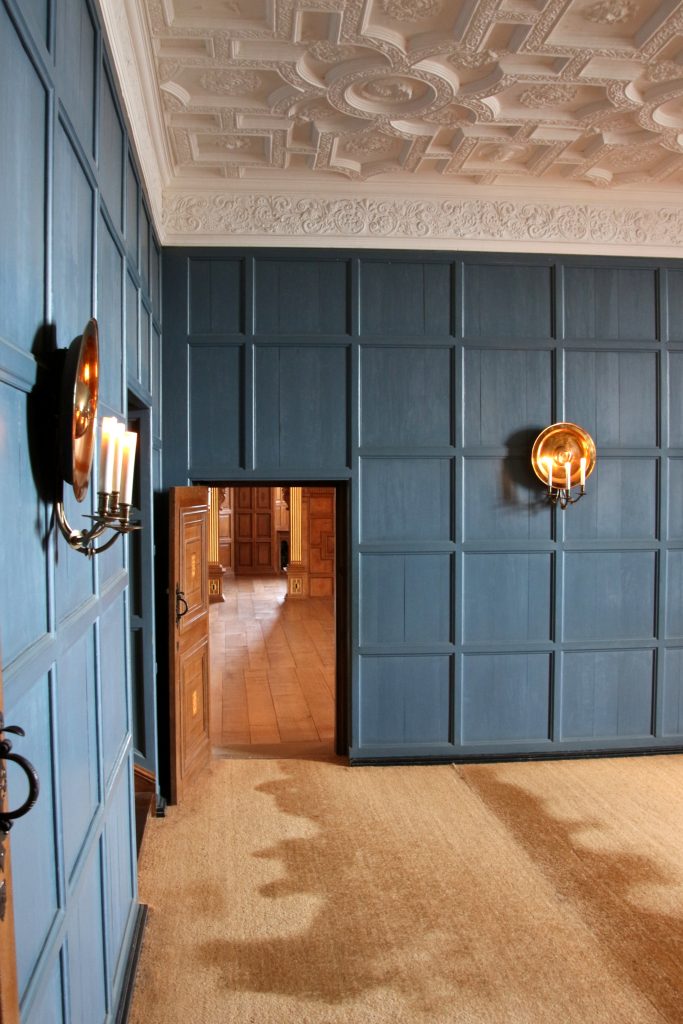 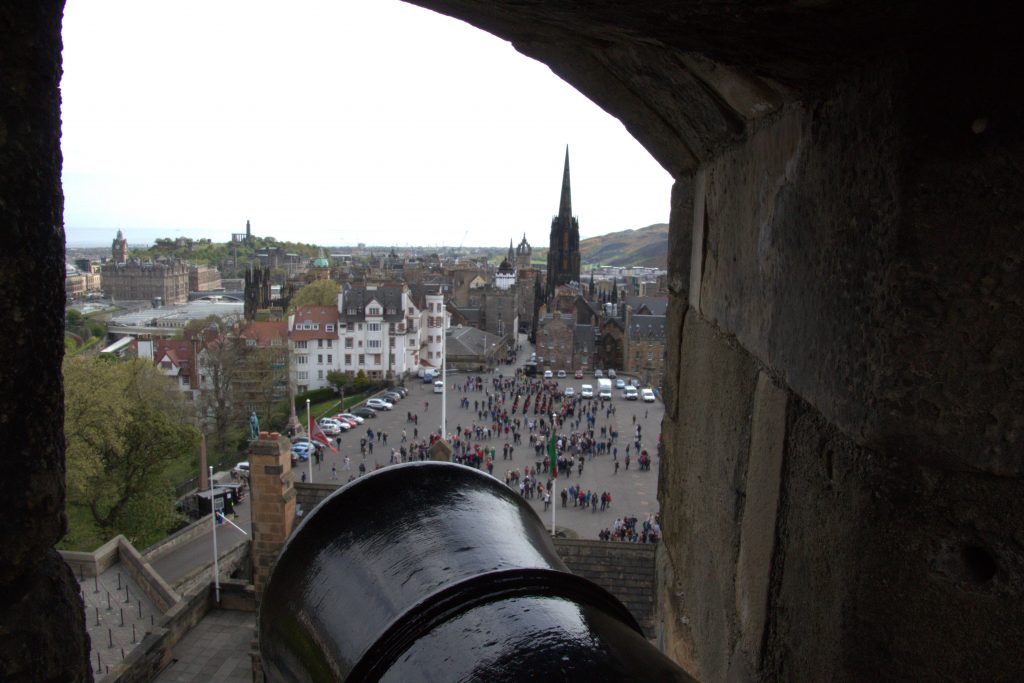 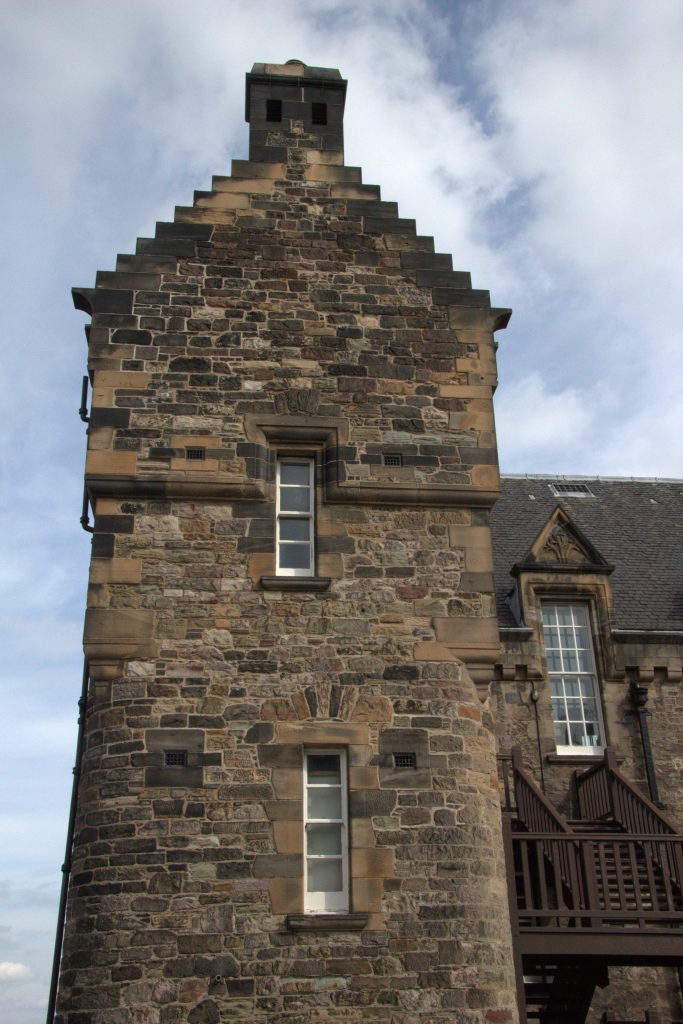 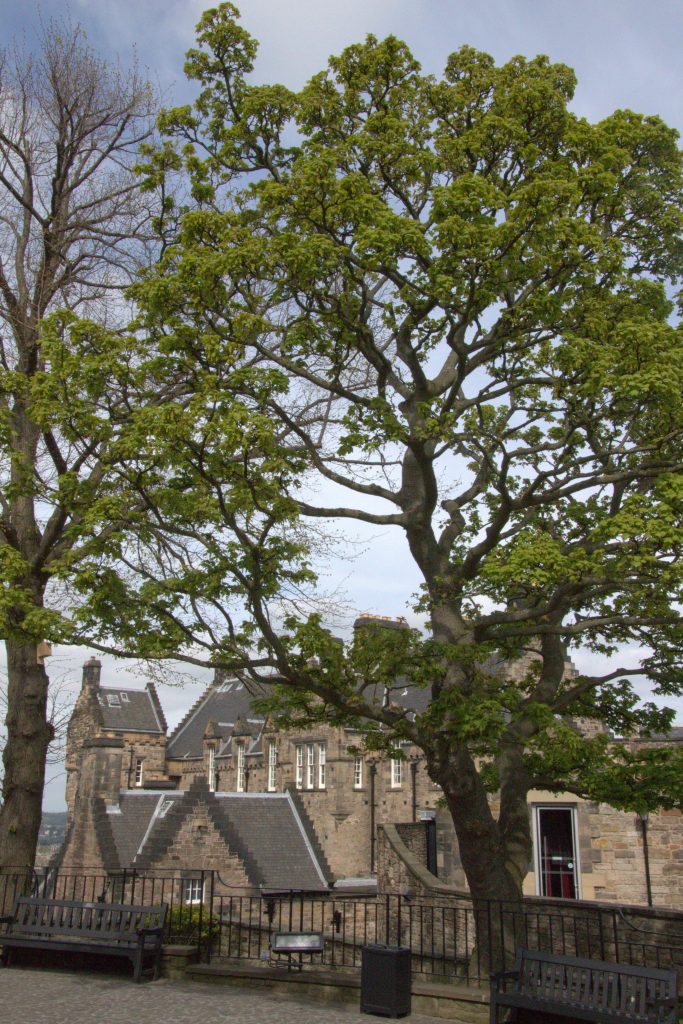 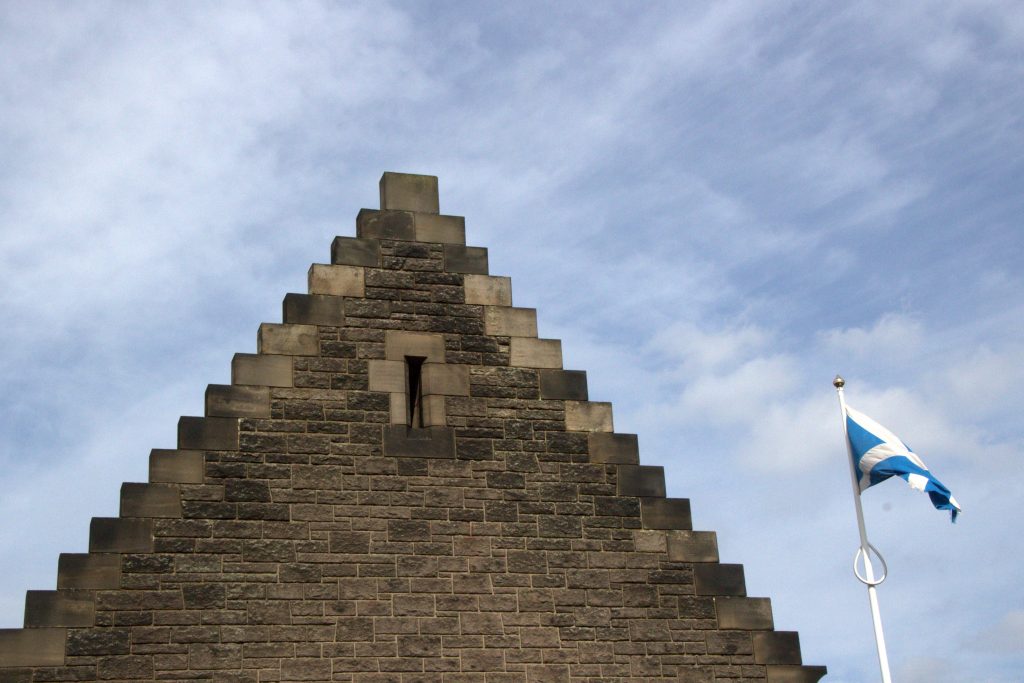