We were staying the night in a hostel in downtown Auckland, and while I was arranging to be picked up by the car rental company the next morning, the others went on to find a place for lunch. So I had an opportunity to do my own blitz tour of Auckland.  I walked through the University of Auckland where I found a teaching restaurant called Piko.  I had pulled pork barbeque and frozen berry soda which were very nice.  I walked on to the large city park called the Domain and went to the Auckland Museum in the park.  The Maori carvings and exhibits in the museum were exquisite.  The wood carvings, the premier Maori art form, were often incorporated into buildings and those buildings were reconstructed in the museum, including a large meeting house. I saw another Haka presentation with dancing and singing. I walked from the Domain to the waterfront and the upscale Marina district.  I stopped for a beer in pub in a beautiful historic building. In the evening, I took the group back to Piko to see if it was open.  It was not but one of the restaurant instructors recommended a very good Italian restaurant.  Auckland is the large metropolitan area in New Zealand.  One New Zealander told us: “In New Zealand there are people from Auckland; and then there’s everyone else.” 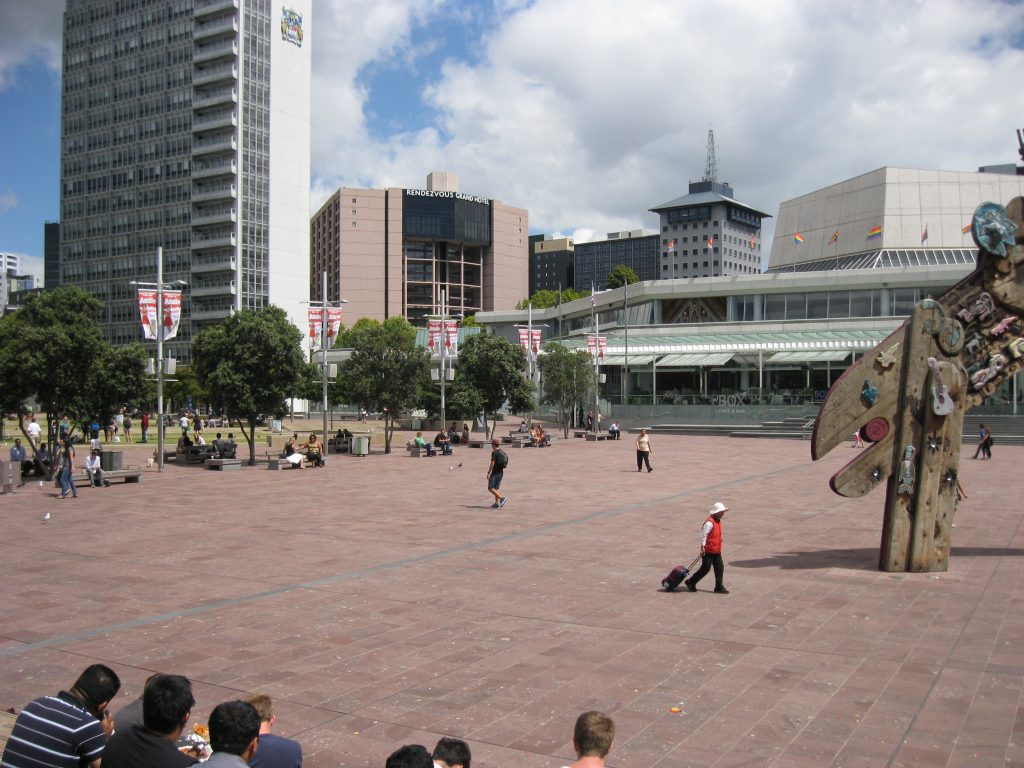 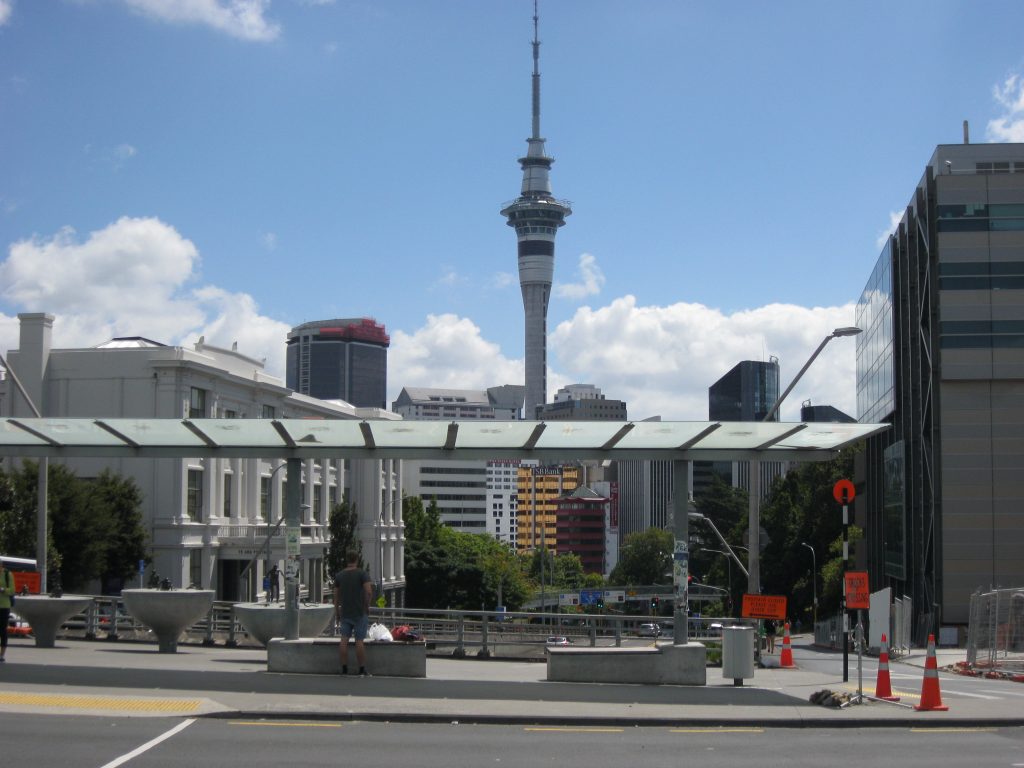 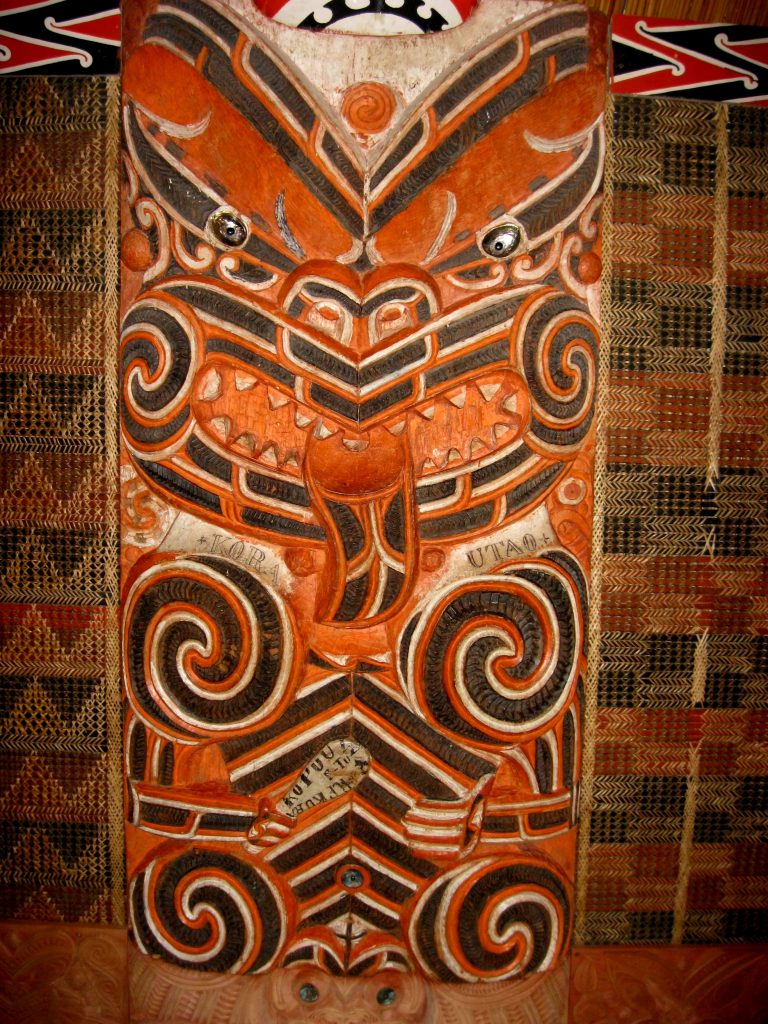 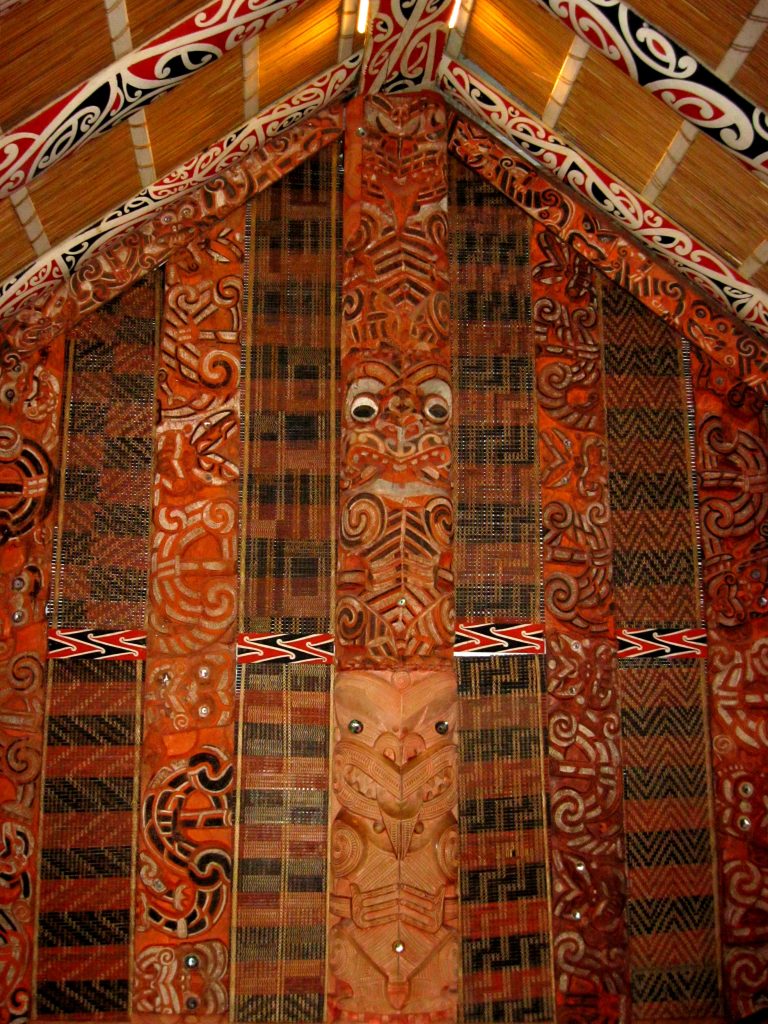 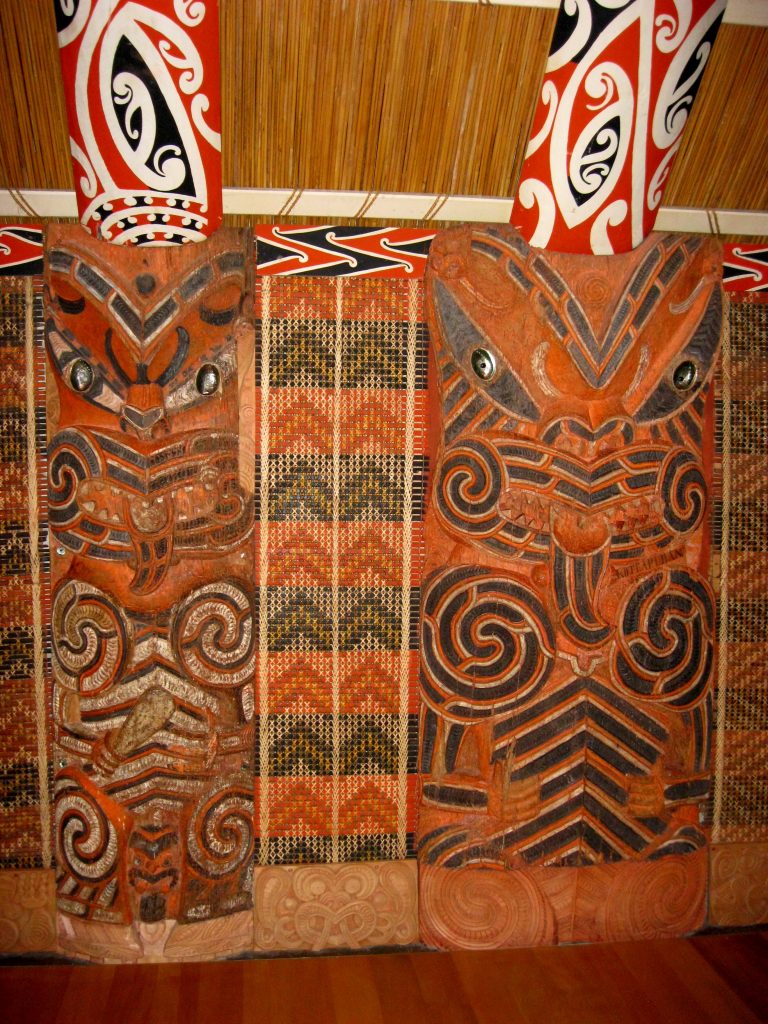 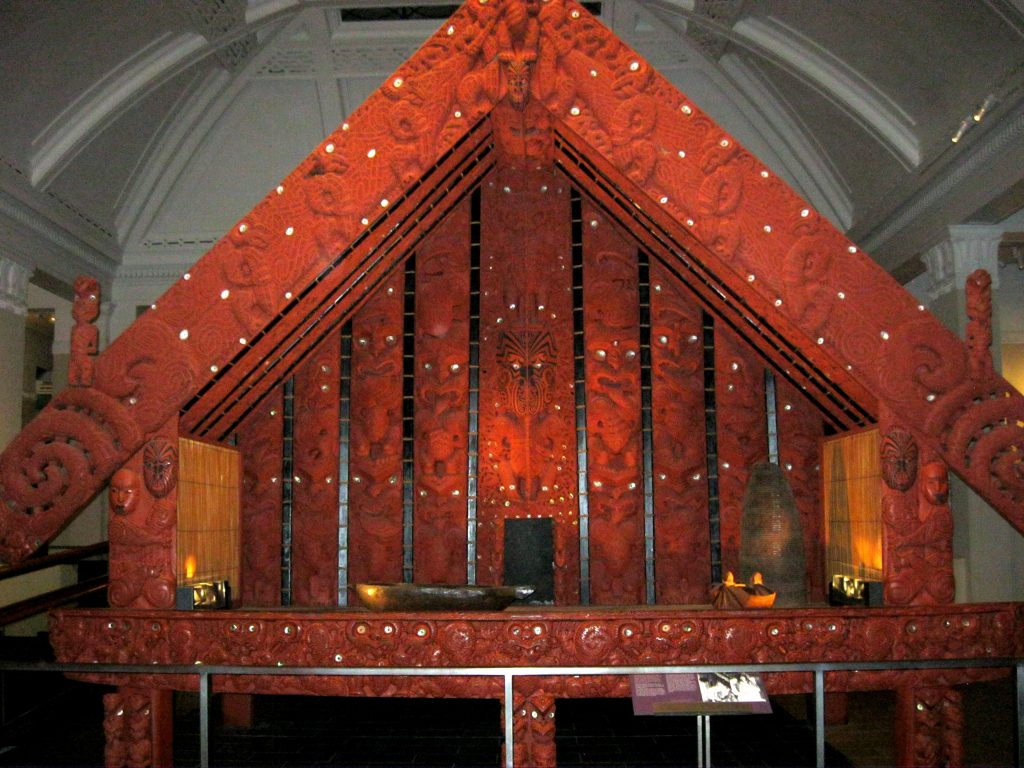 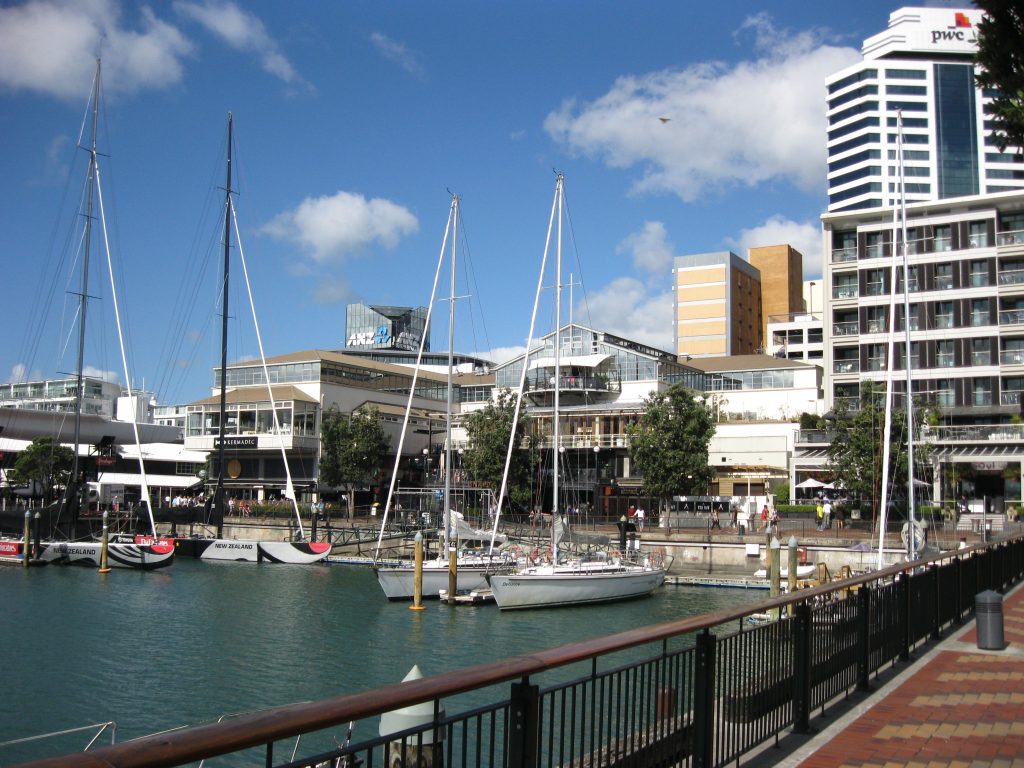