On Memorial Day I took a ferry ride from Oakland to Angel Island.  The ferry stopped at Alameda, where a Coast Guard cutter was preparing to leave, and at San Francisco.  The ferry passed close to Alcatraz. The ferry was full of people but the hiking trails on Angel Island were relatively empty. The island had previously served as a military base, a quarantine station and an immigration station. I hiked 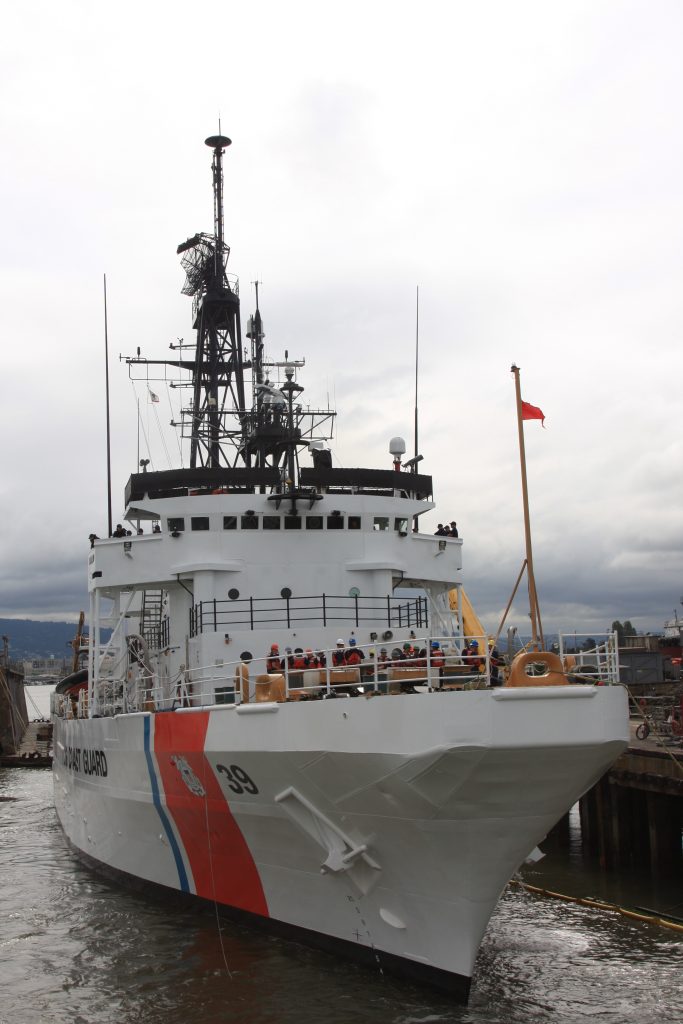 to the high point on the island, Mount Livermore.  It was an overcast day but there were views to Marin County and other areas to the north.  The views to San Francisco were blocked by a fog bank. 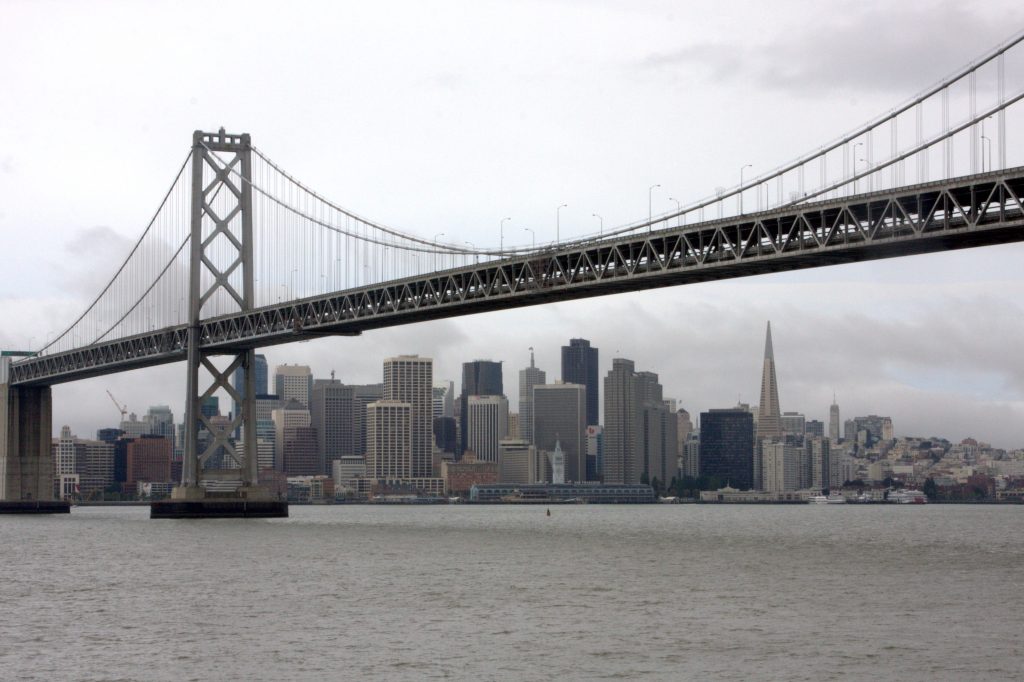 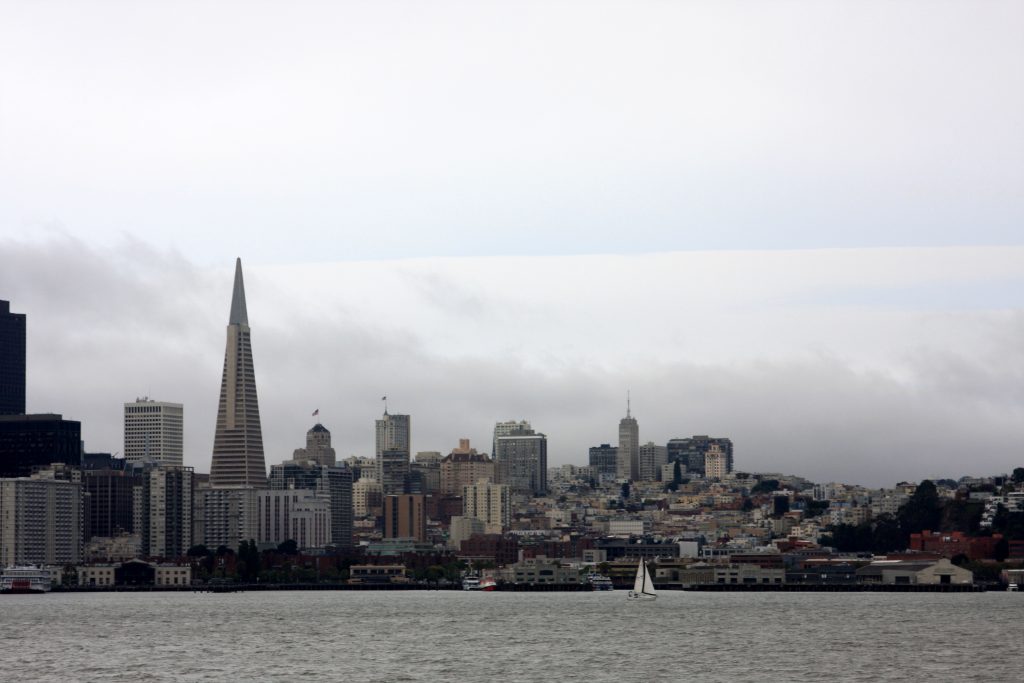 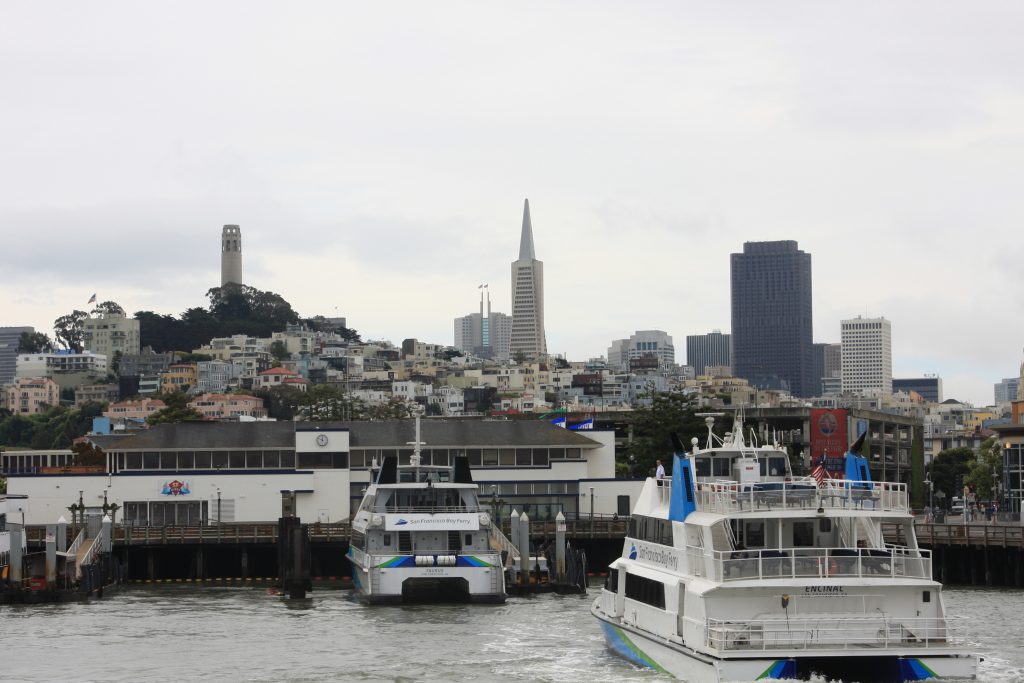 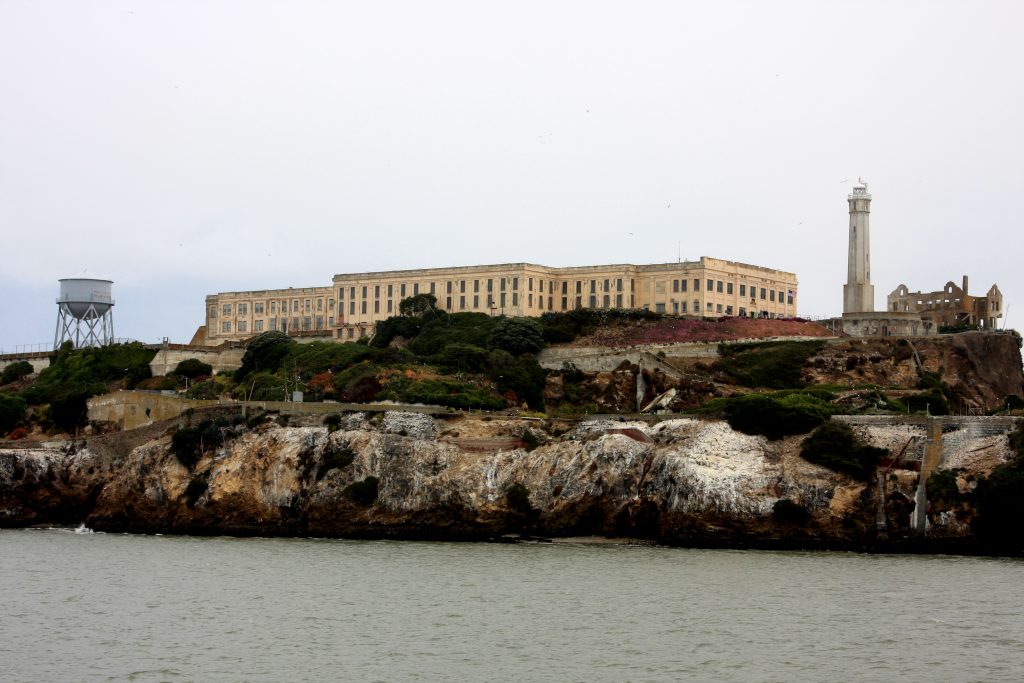 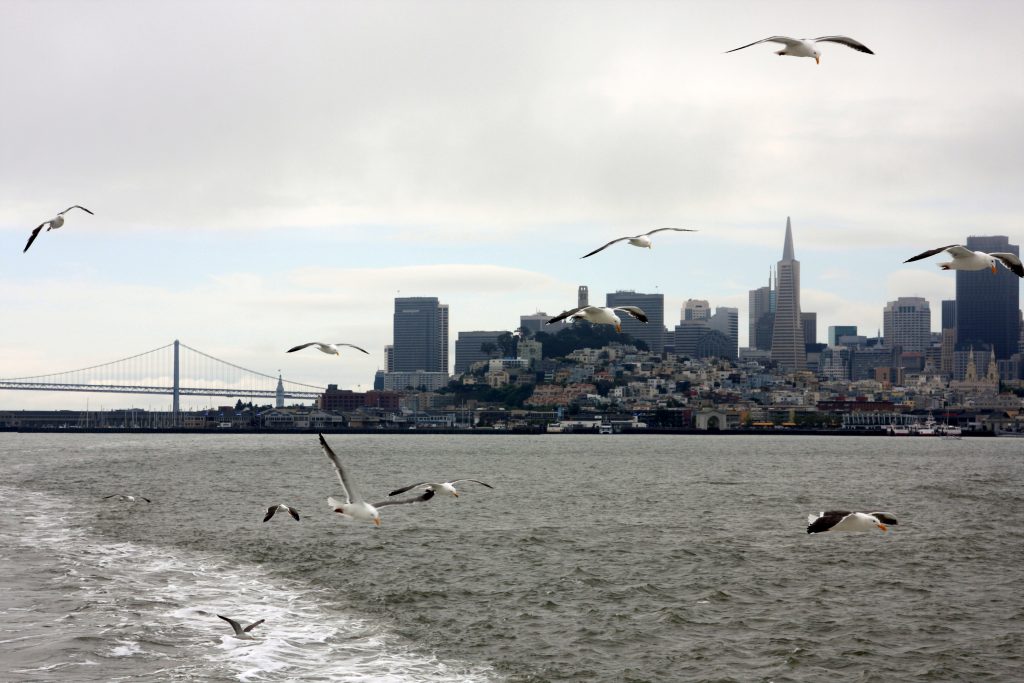 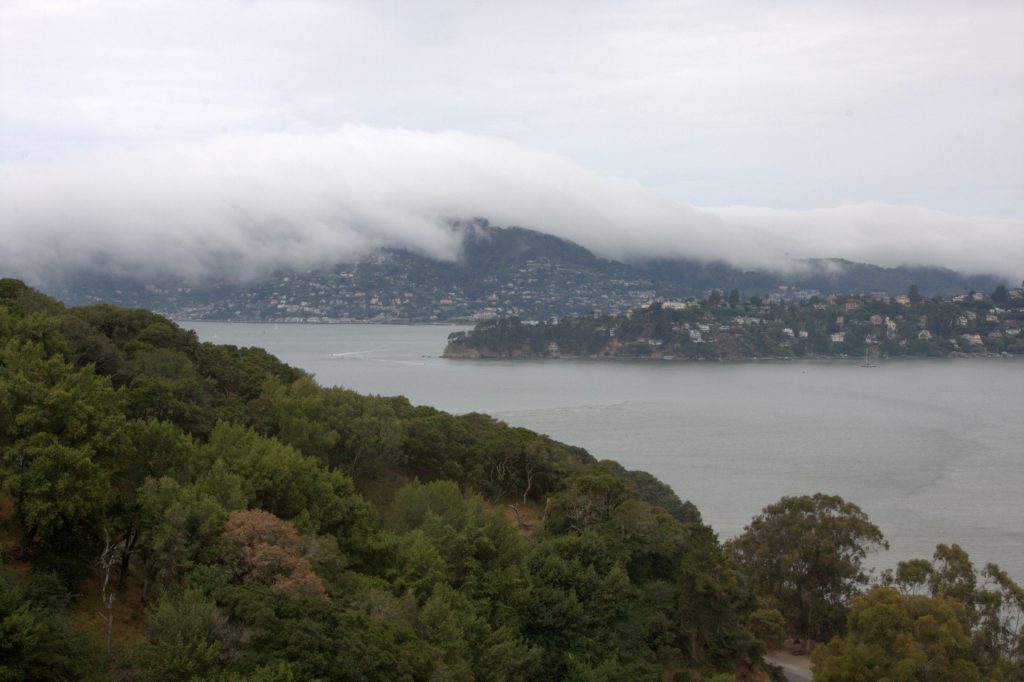 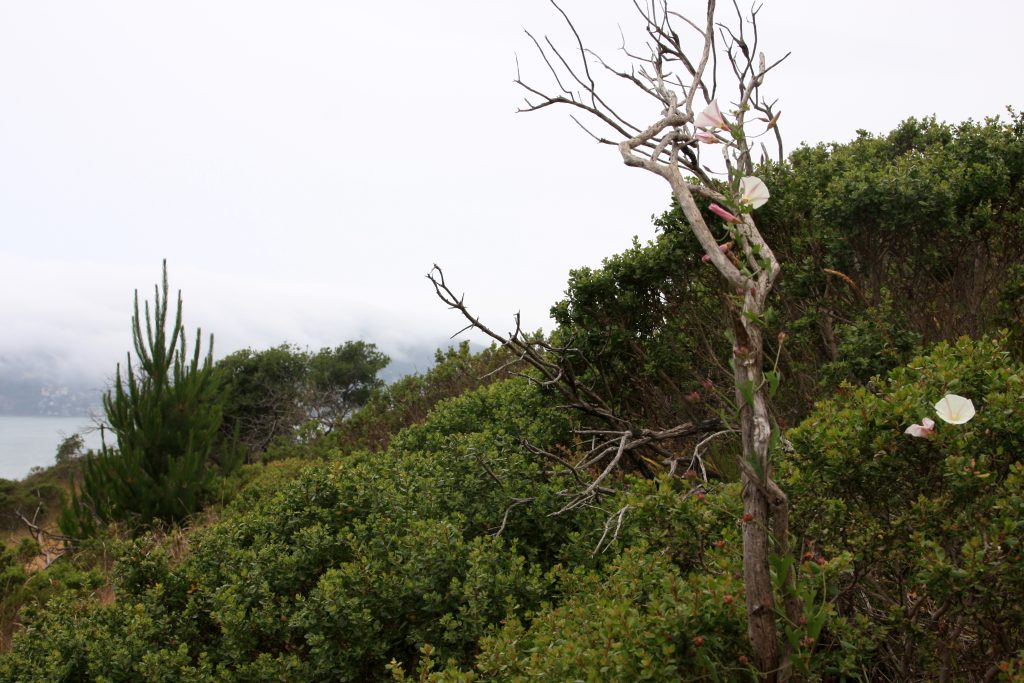 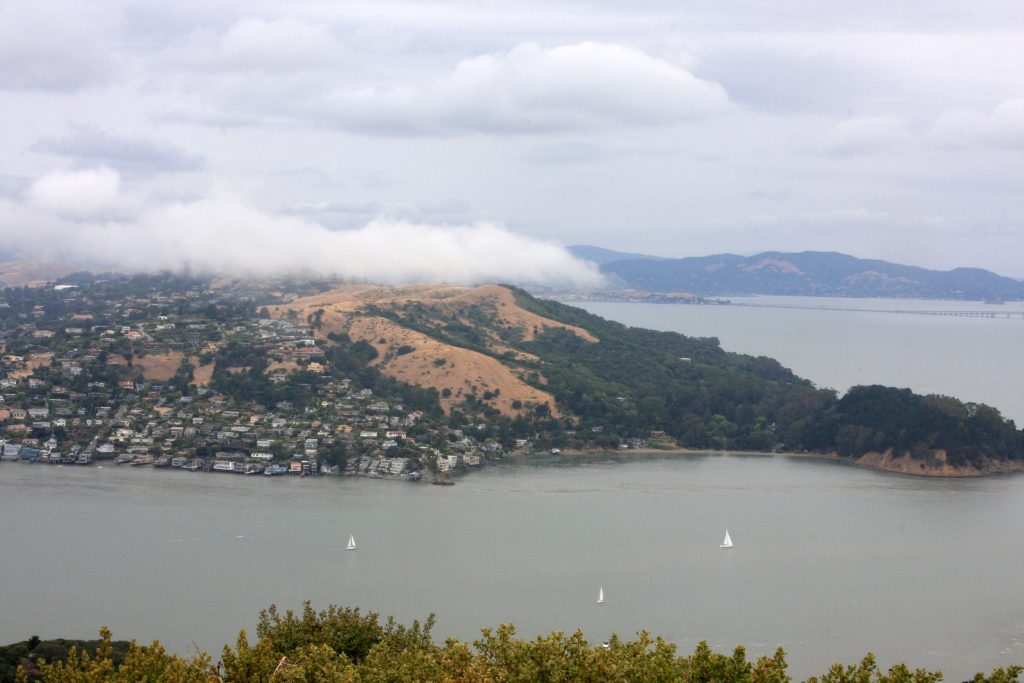 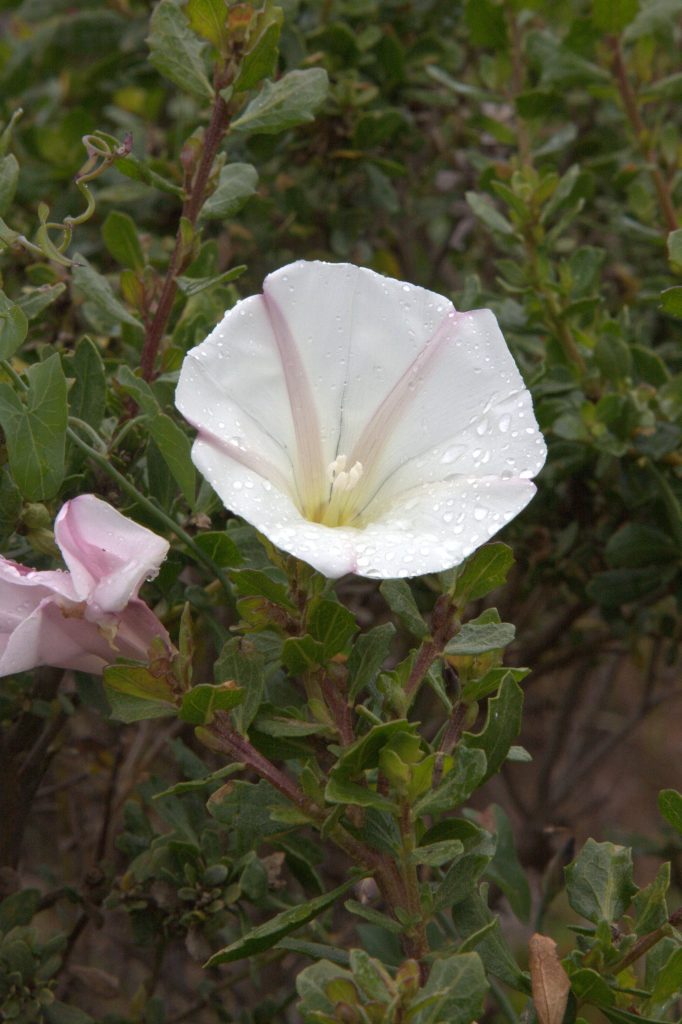 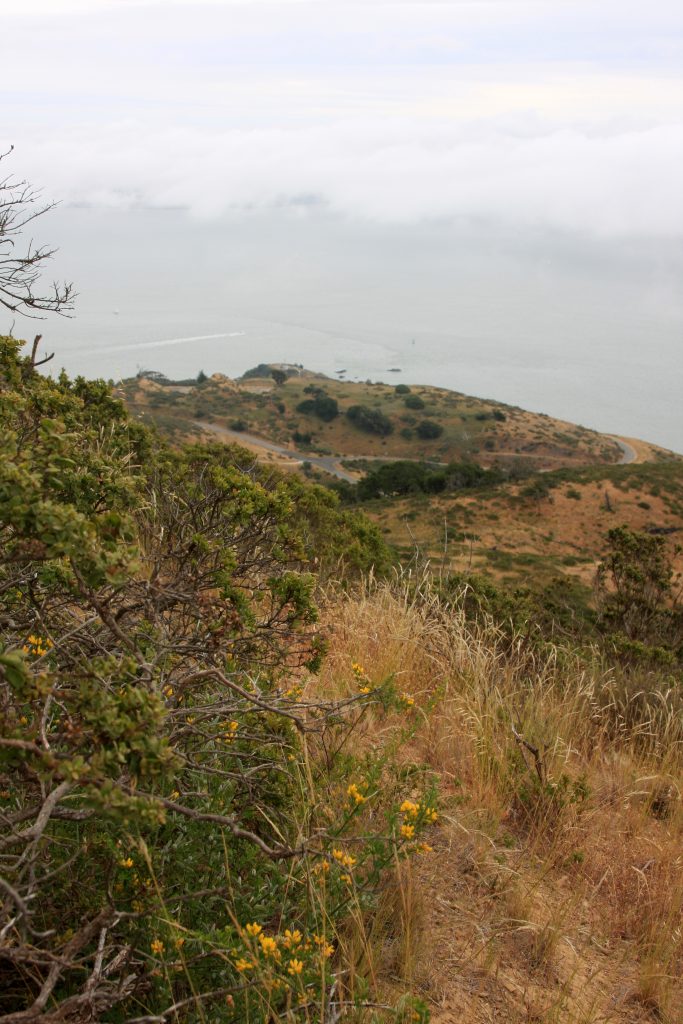 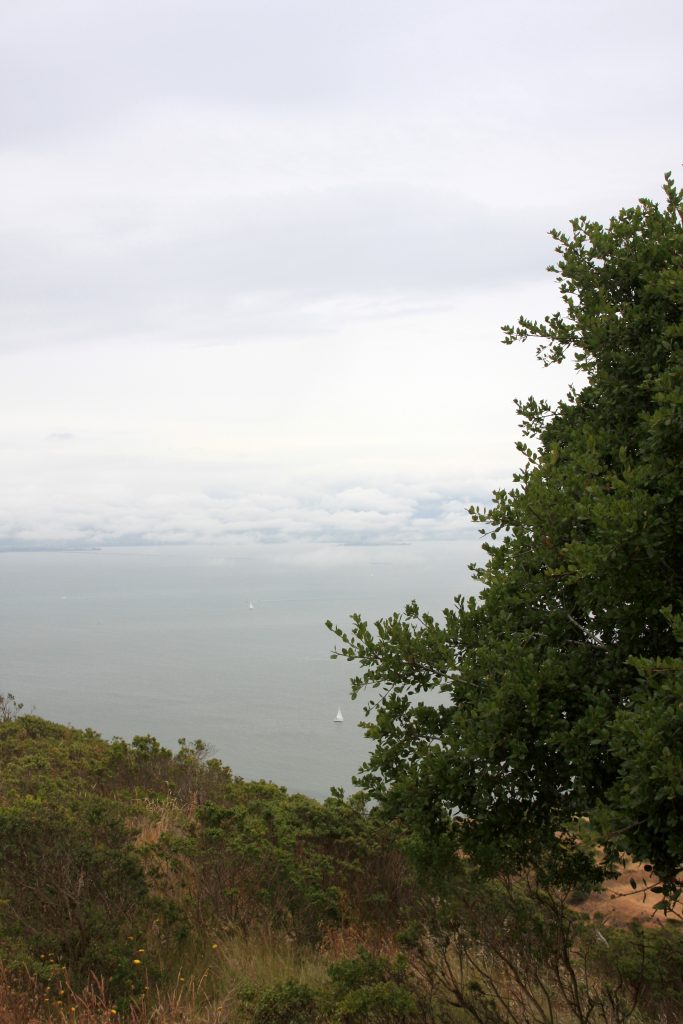 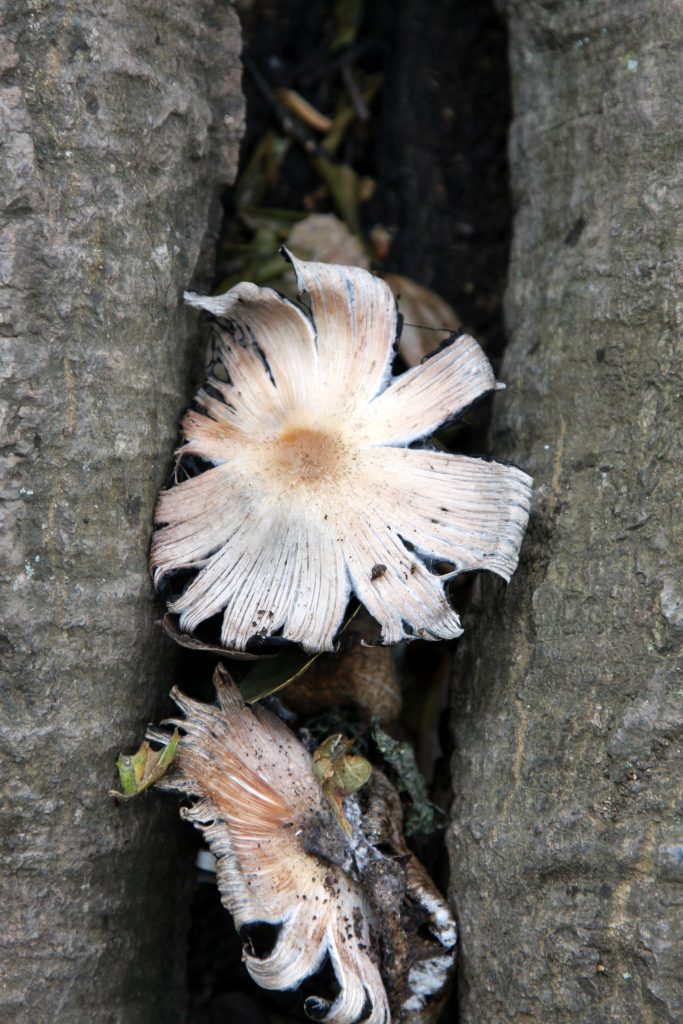 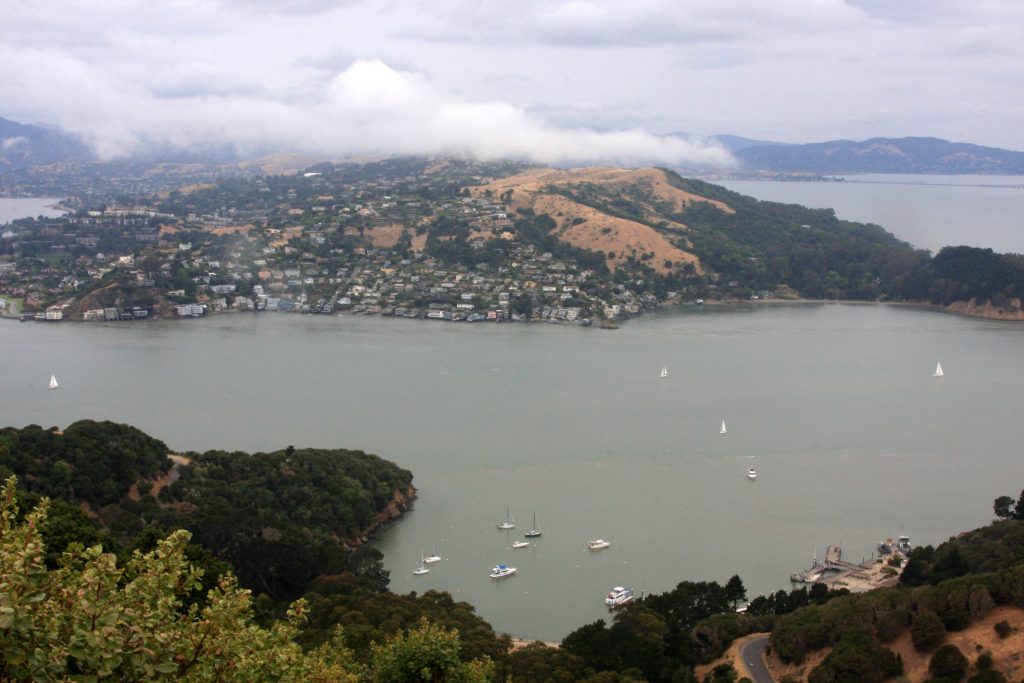 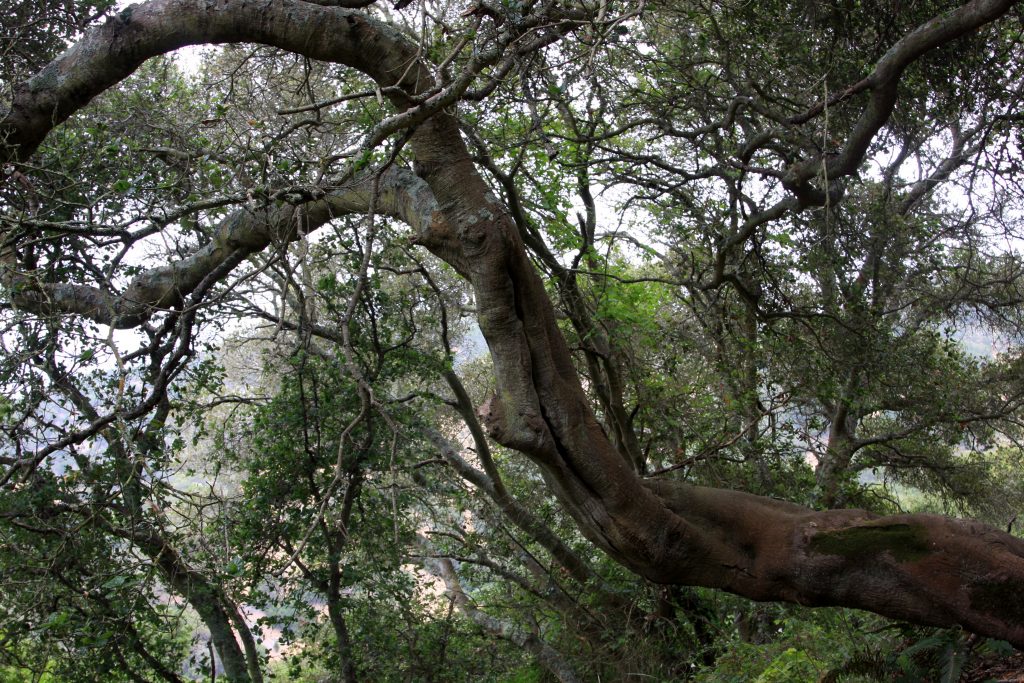 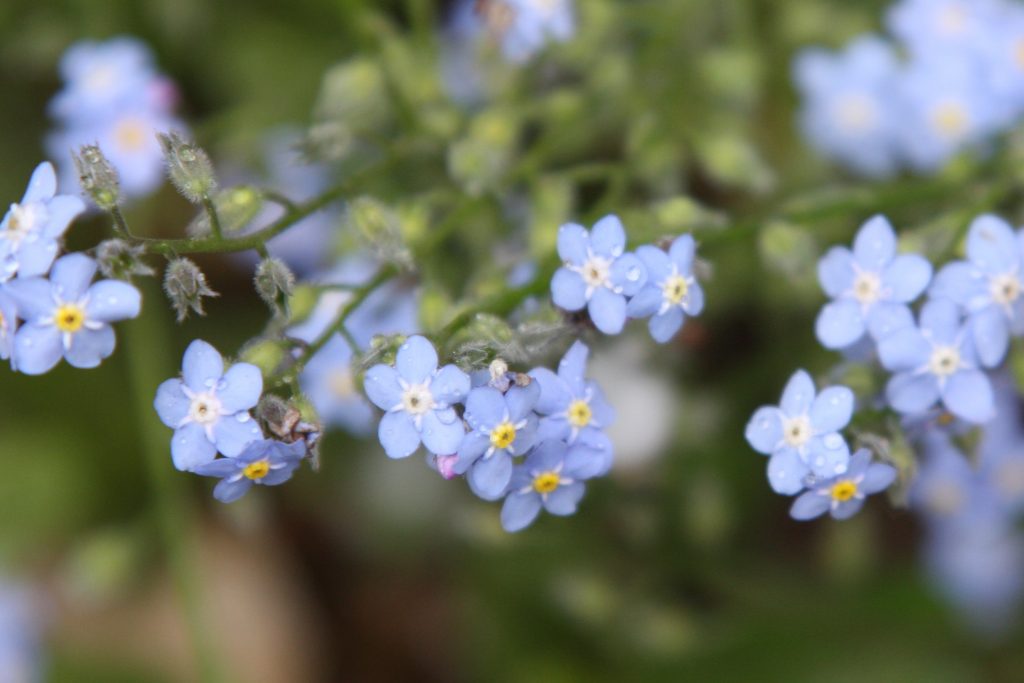 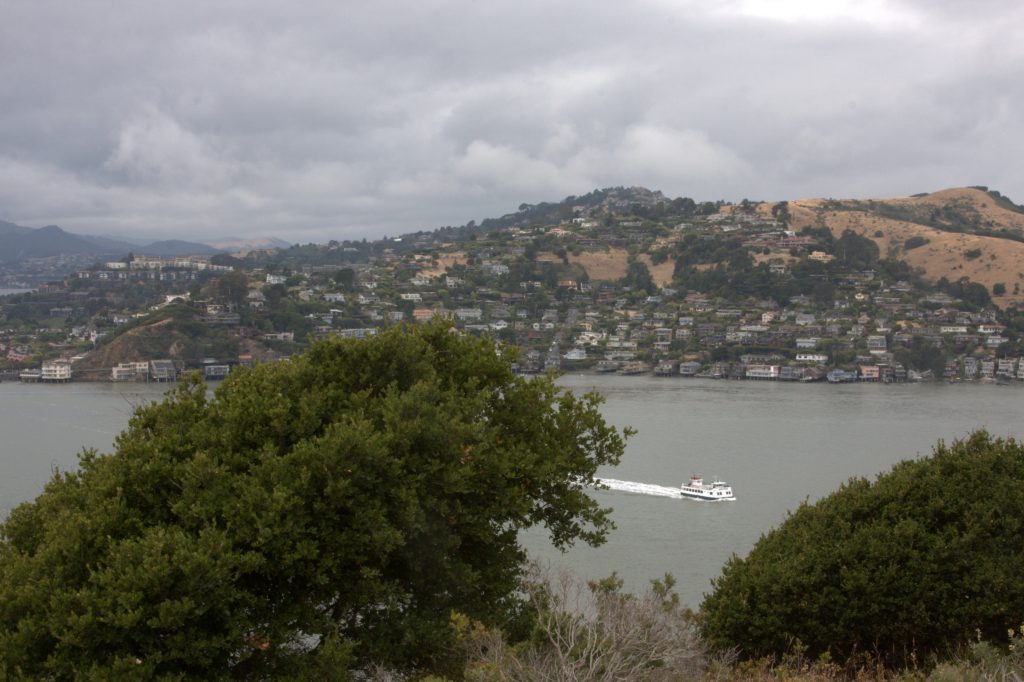 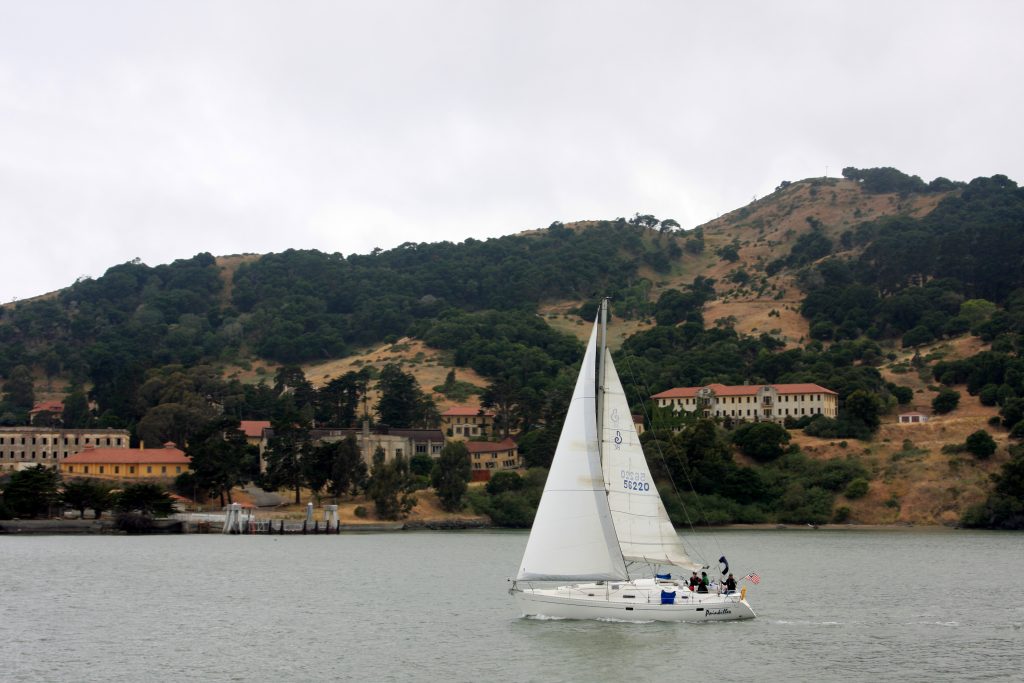