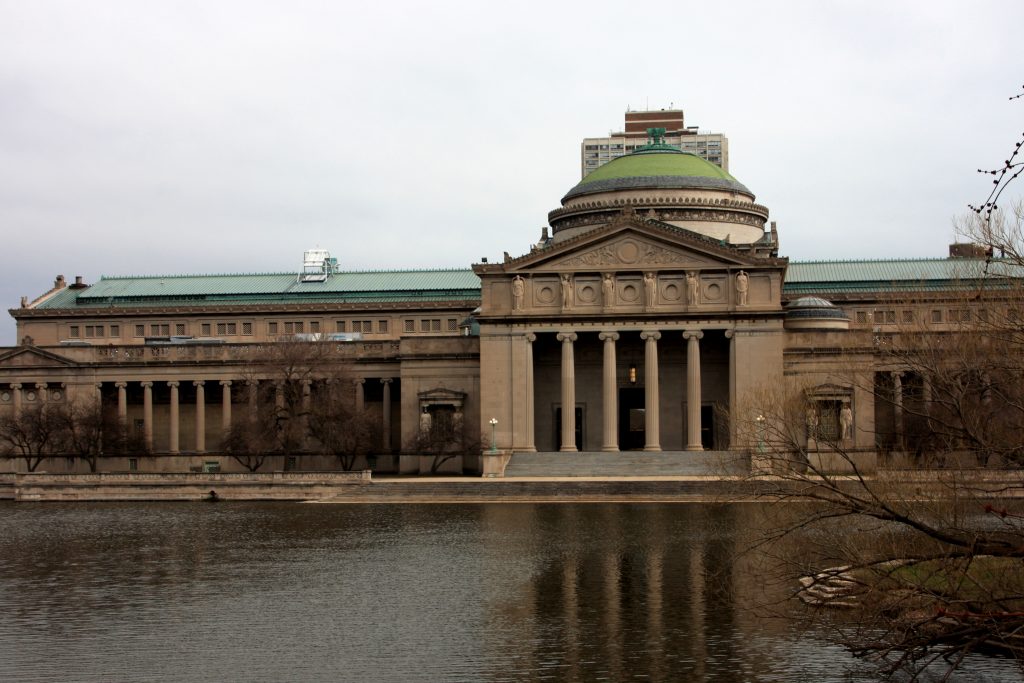 I went on a tour to Jackson Park, the site of the famous Columbian Exposition of 1893 also known as the White City.  The White City burned down a few years after the event.  The only remaining building is the current Museum of Science and Industry which was designed in the neoclassical style like most of the White City.  We also toured the University of Chicago campus.  Many of the campus buildings were built during the same period as the White City but were designed in a gothic style.  The Midway Plaisance of the exposition ran through what is now the center of the University campus and remains as a central open space. 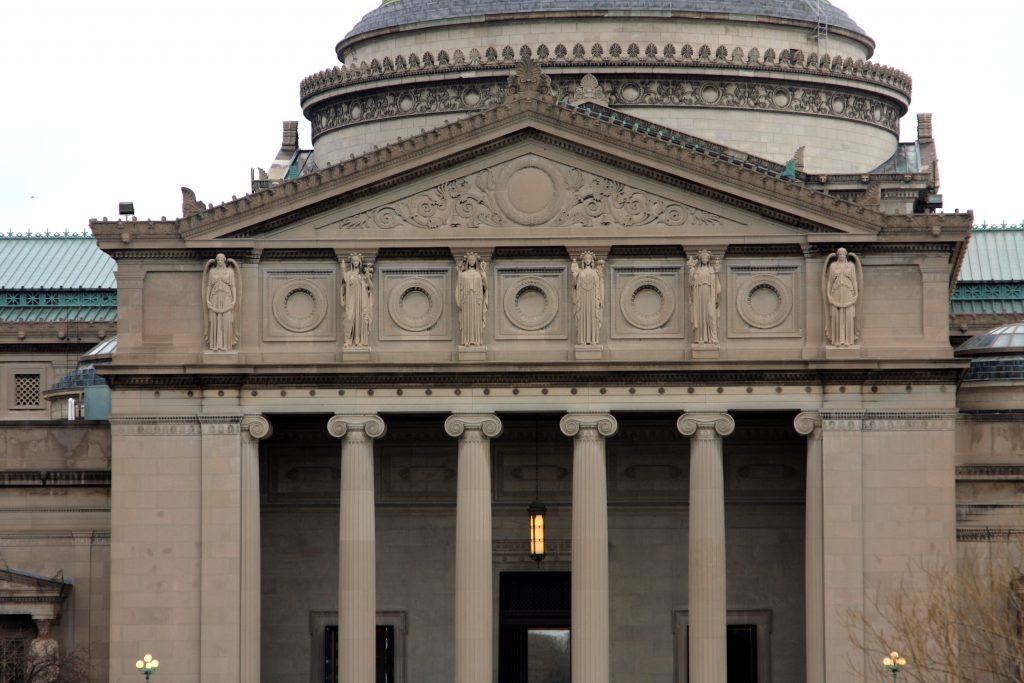 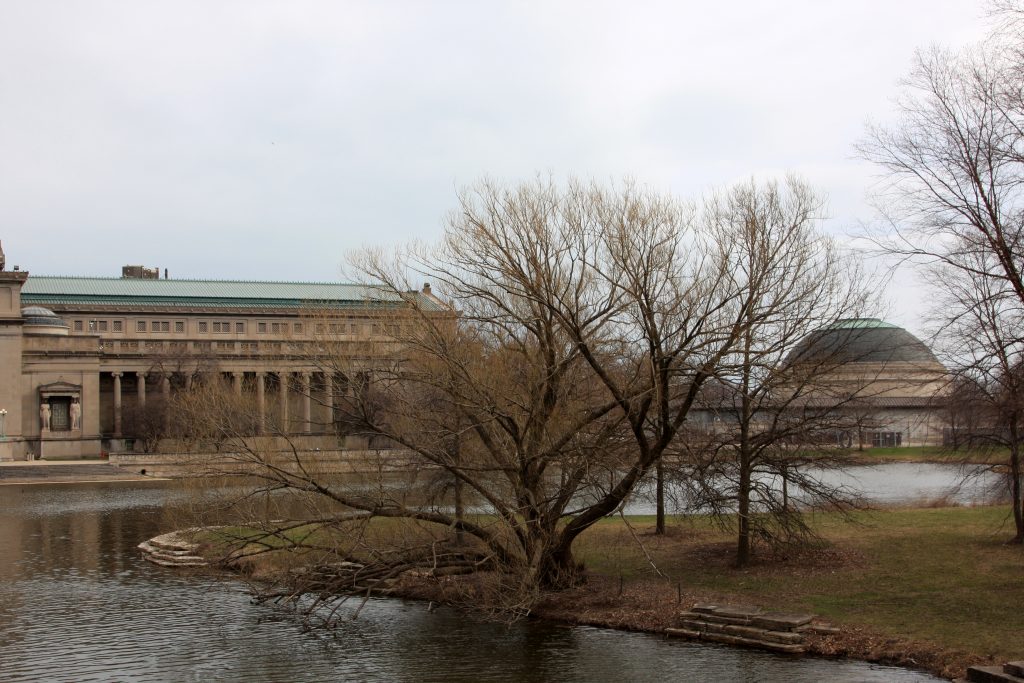 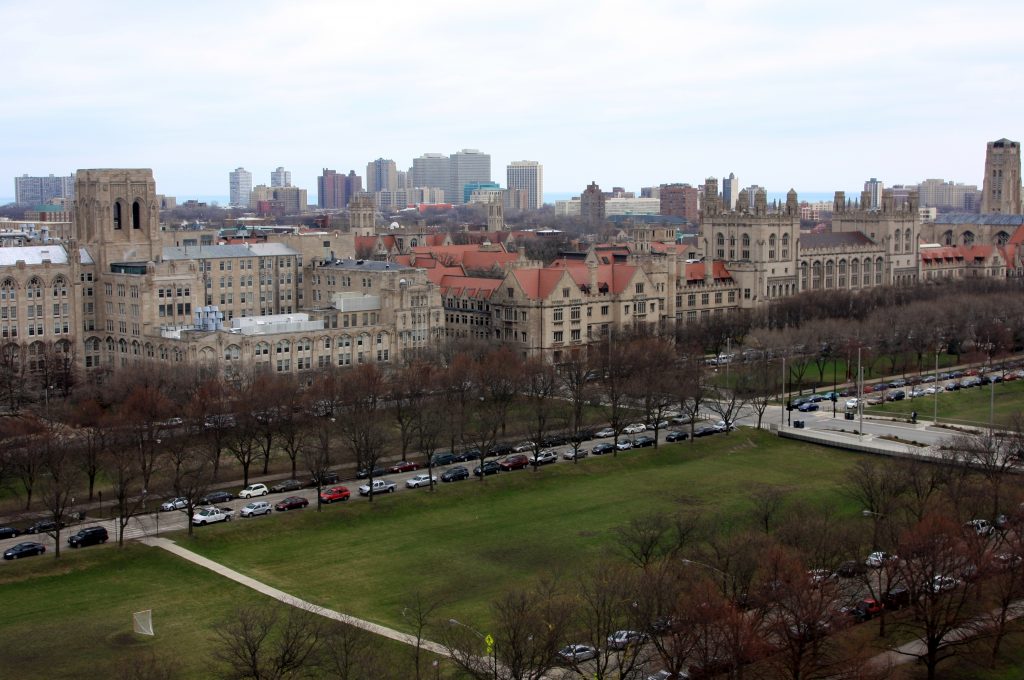 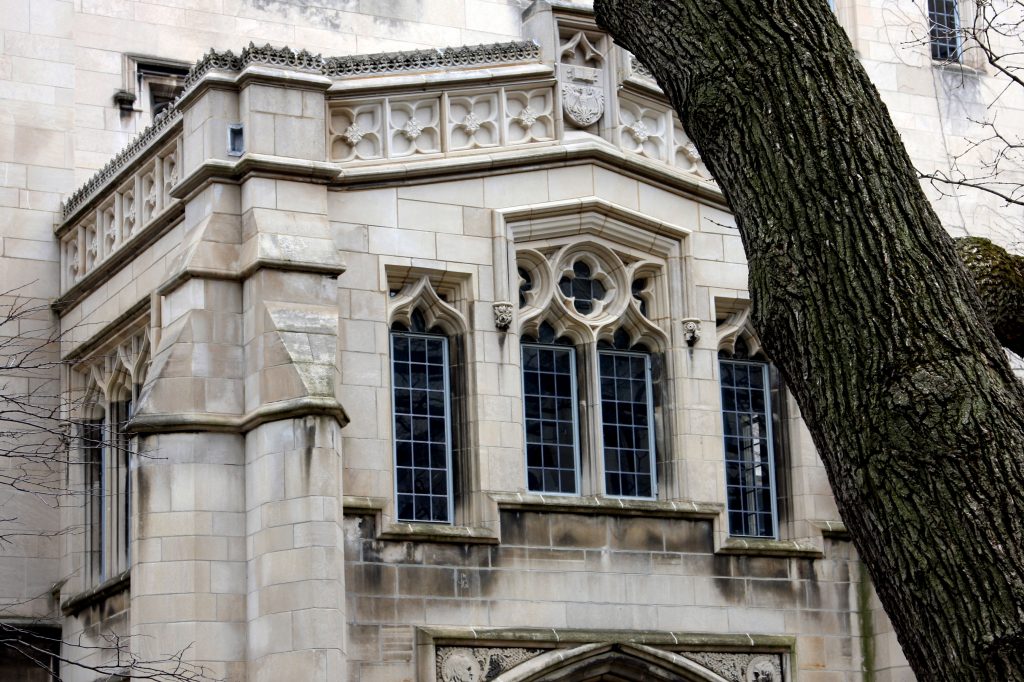 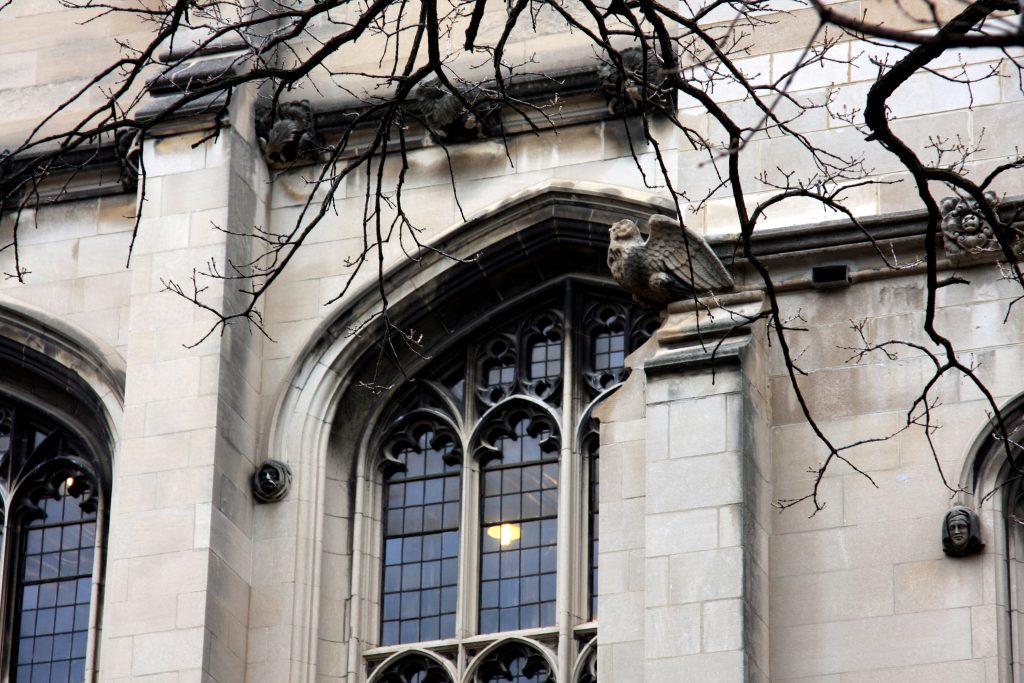 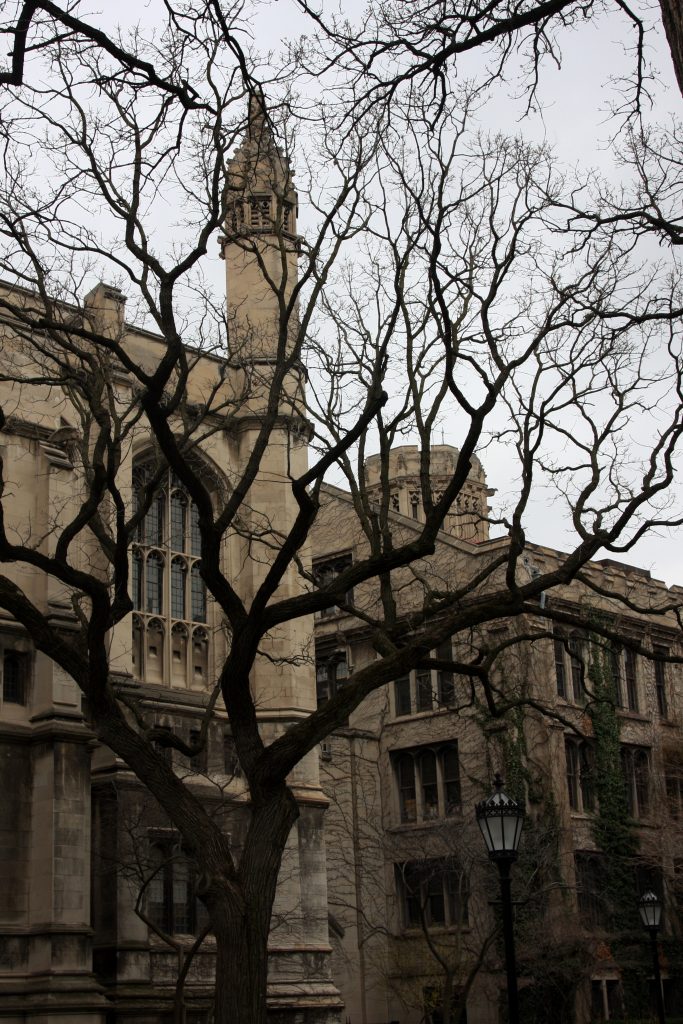