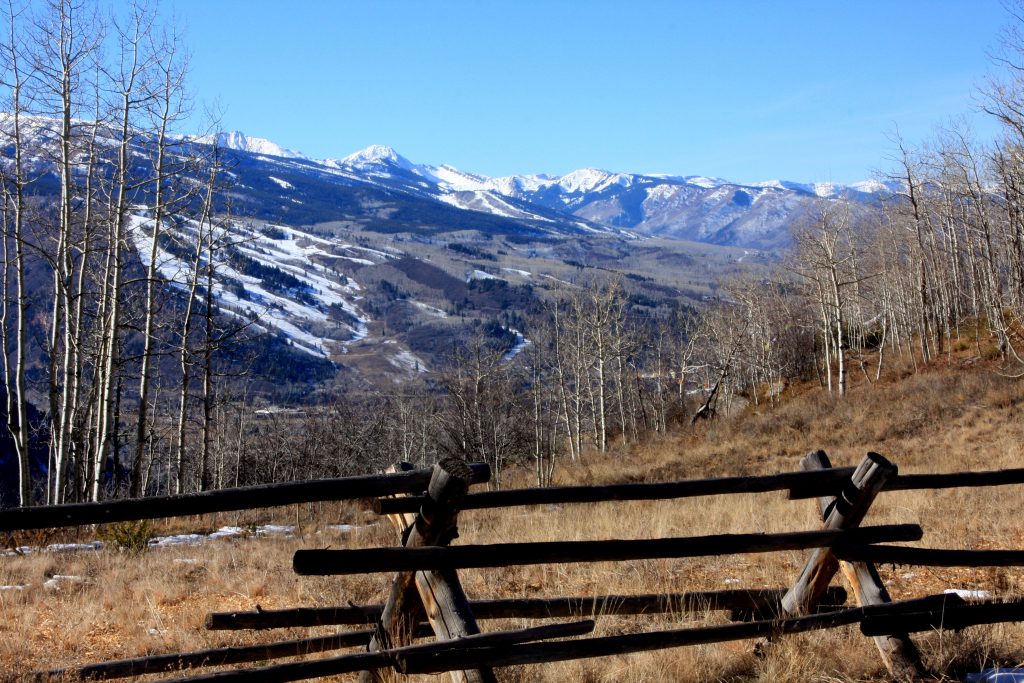 On Thanksgiving day, a Mountain Club group of sixteen hiked and snowshoed out of Aspen to Benedicts Hut.  It was a long climb on good trails.  Benedicts Hut is actually divided into two cabins, Fritz Hut and Fabi’s.  Despite the fact that we had made reservations, the combination for the lock on Fabi’s did not work.  One of our group used a screwdriver to remove the latch.  We had a full Thanksgiving Dinner that we had carried up in our packs.

On Friday, we traveled on to the McNamara Hut.  The route involved following very primitive trails and routes with no trail through the Hunter Fryingpan Wilderness Area.  We climbed over a high ridge and steeply down through the snow to the bottom of the Hunter Creek canyon.  From there, we climbed steeply up a show-free slope, over open terrain and through forests to the hut.  It was nearly dark when we arrived.  The hut was paid for by Robert S. McNamara, the former Secretary of Defense, who spent a great deal of time hiking and skiing in the backcountry around Aspen.  We had a big dinner, followed by games. 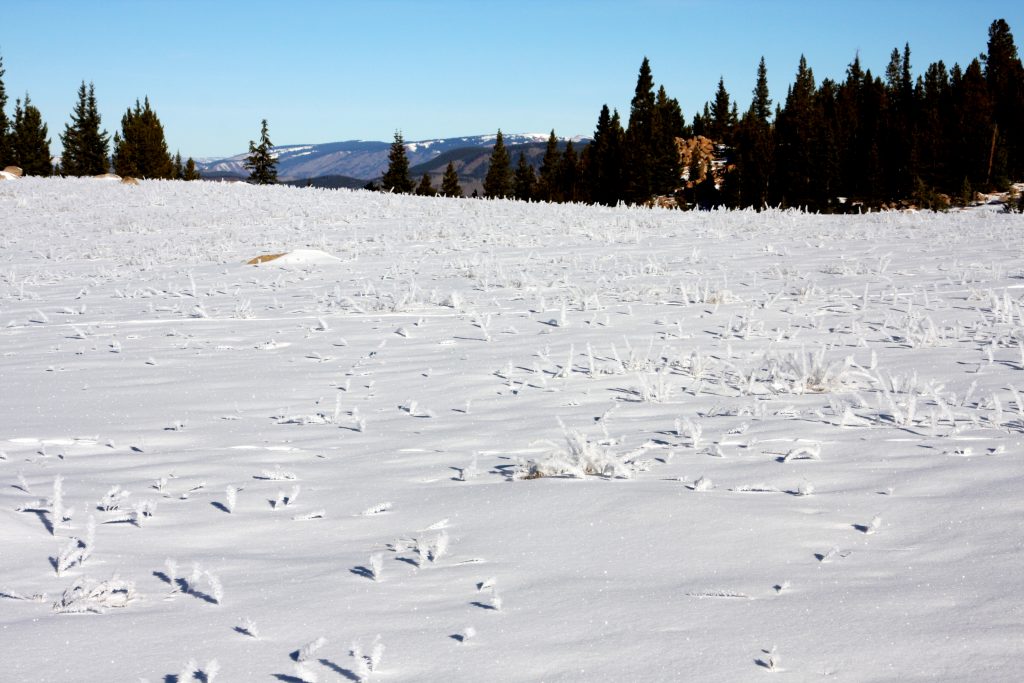 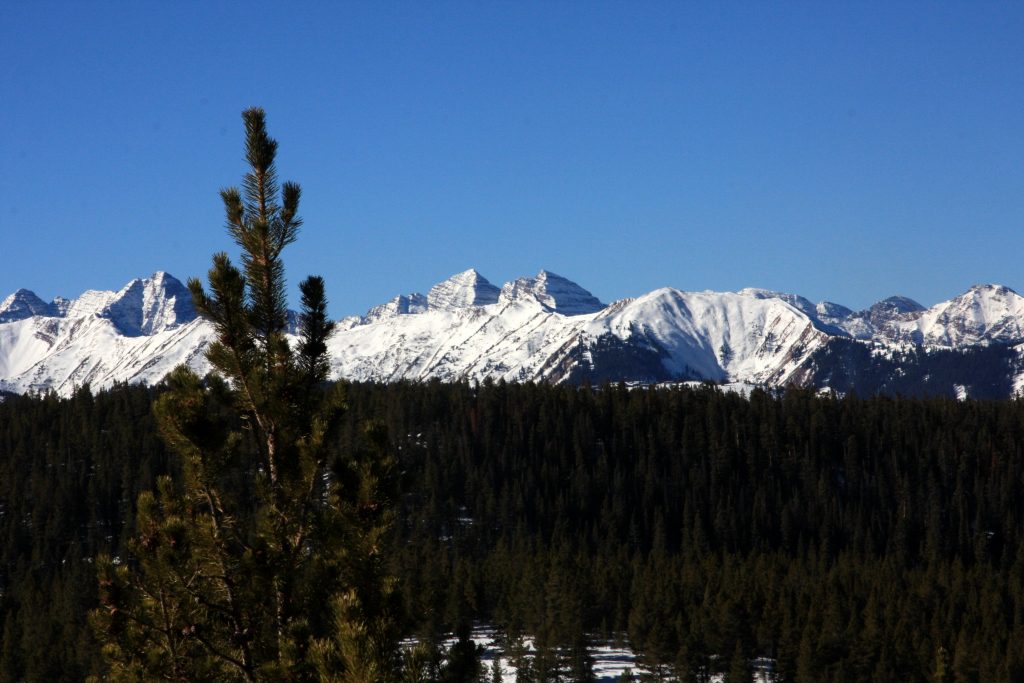 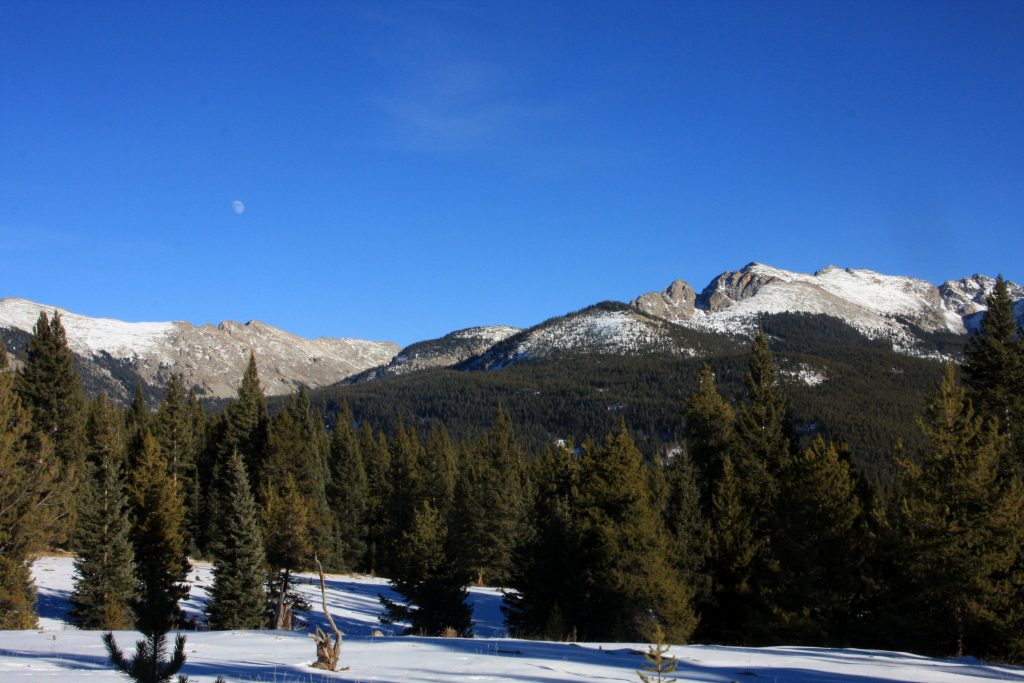 On Saturday, we had another difficult trip through the wilderness to Margy’s Hut.  We were stuck for a bit in a steep boulder field.  Margy’s Hut was named for McNamara’s wife.  This hut had expansive views to the Sawatch Range.  All of our days were sunny, under crystalline blue skies, and on Sunday we had a quick descent to the trailhead. In all, we travelled twenty-eight miles.  In all it was a difficult but rewarding trip with very skilled people. 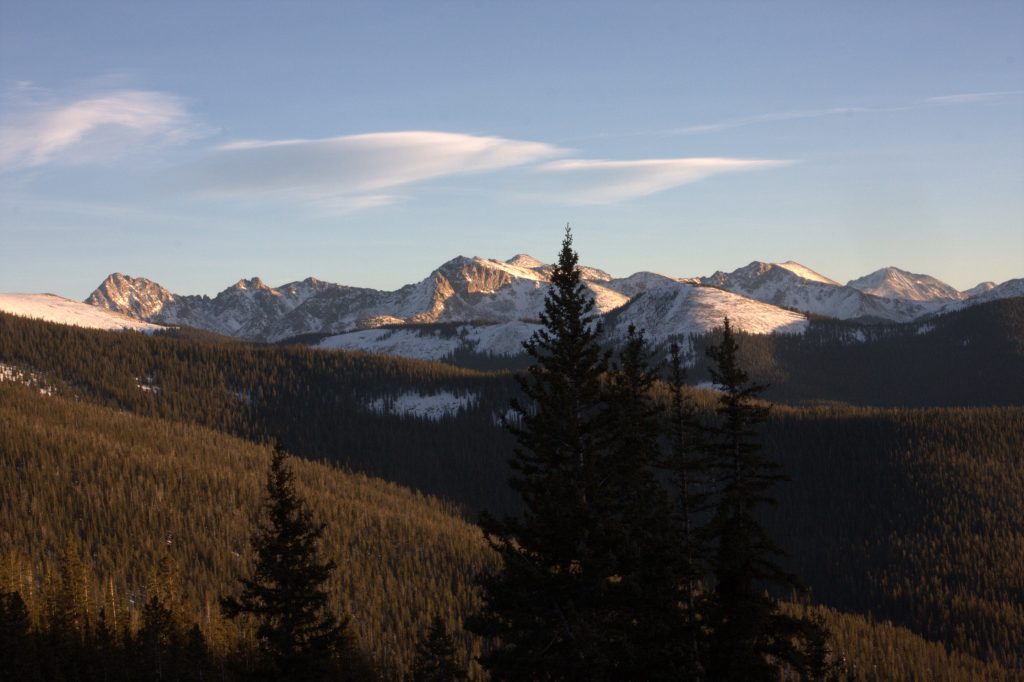 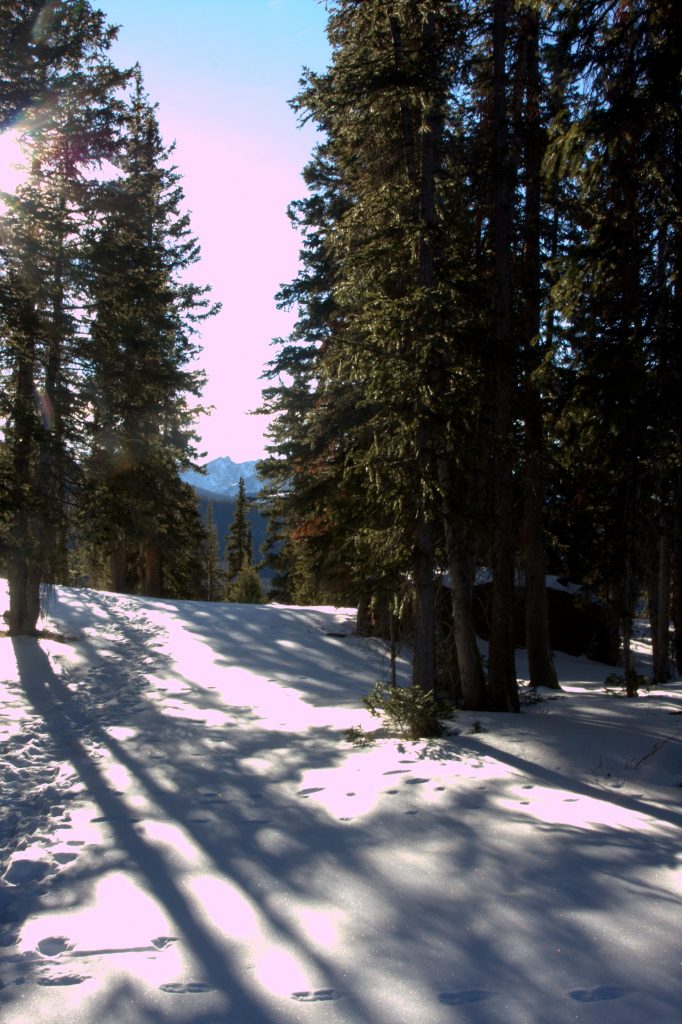 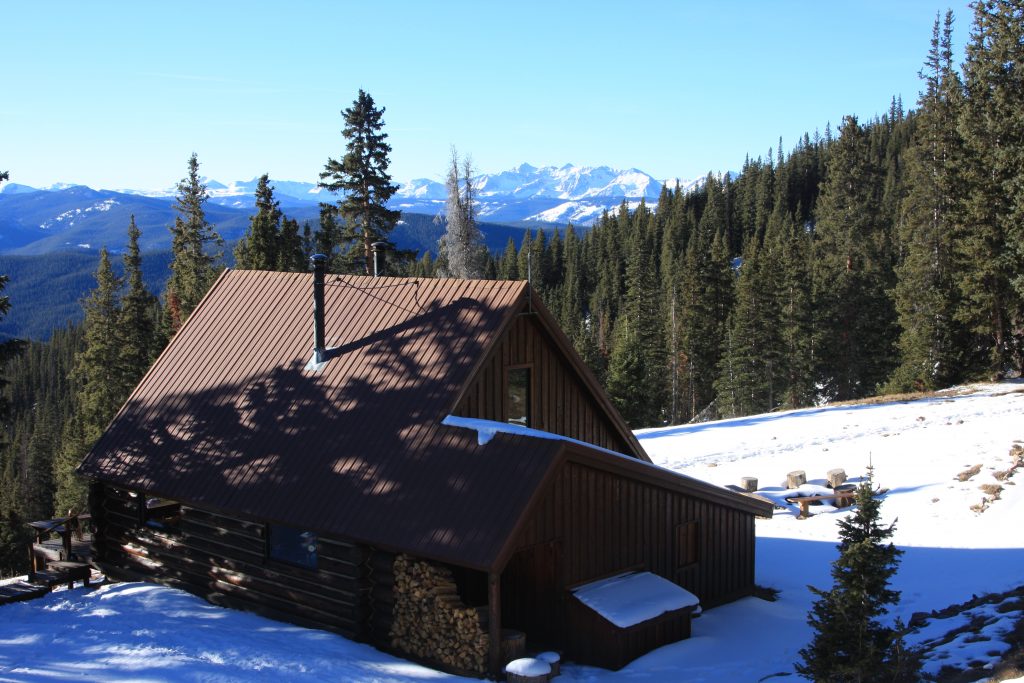