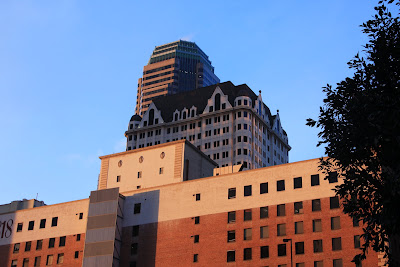 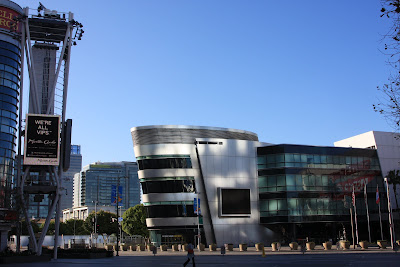 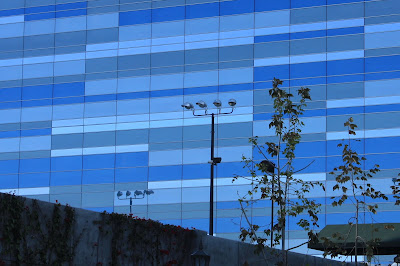 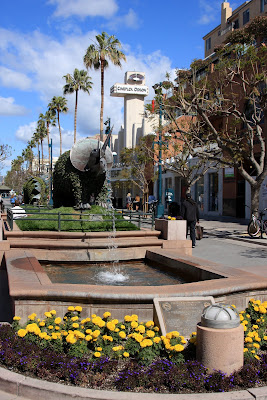 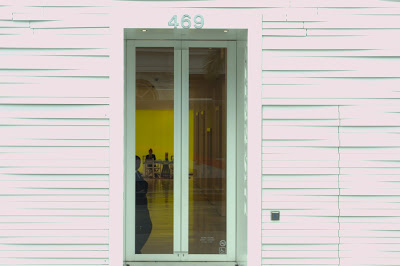 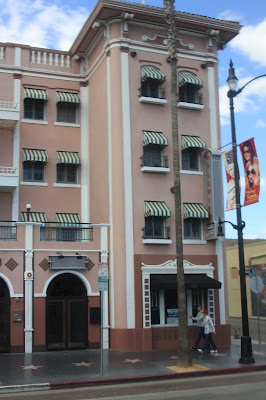 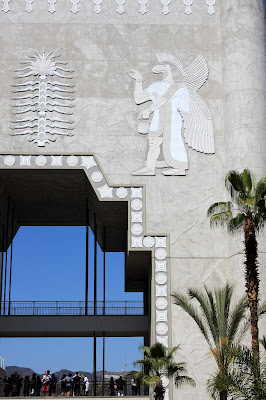 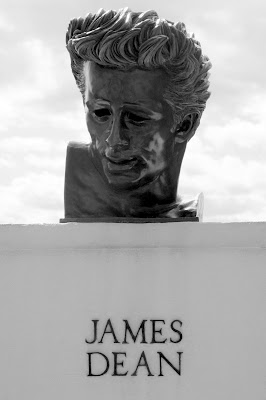 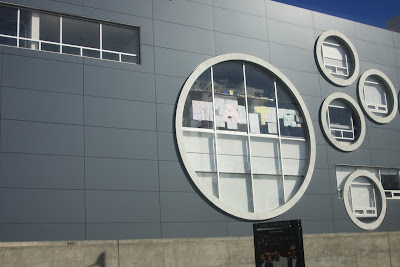 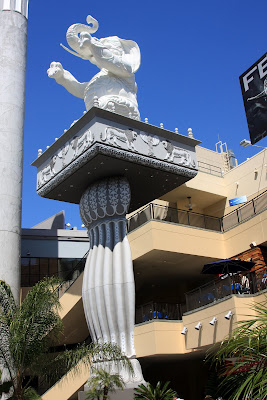 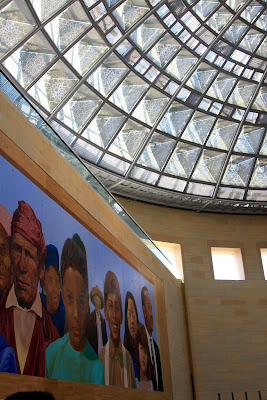 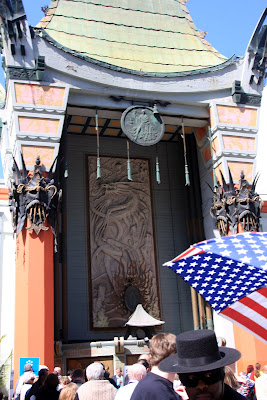 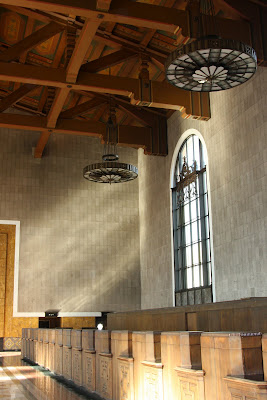 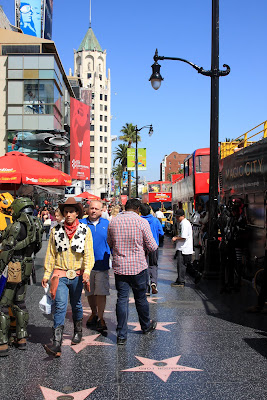 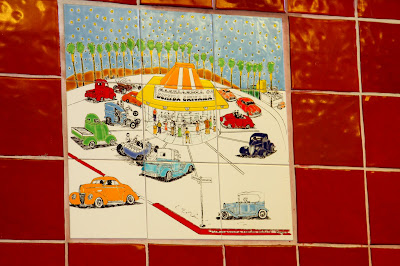 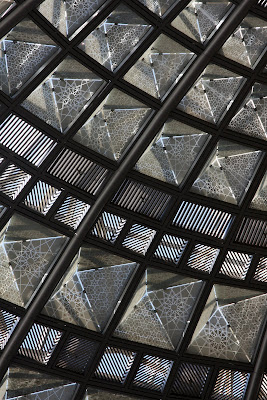 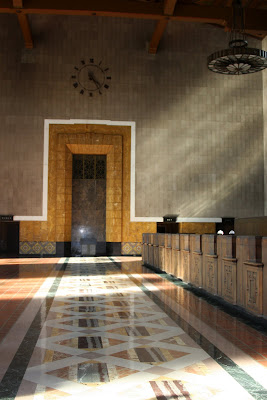 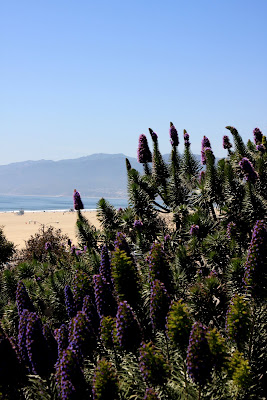 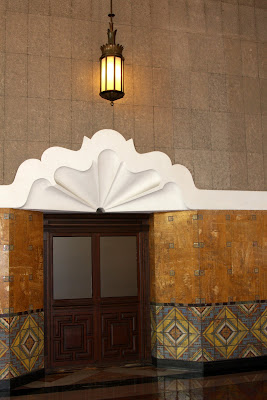 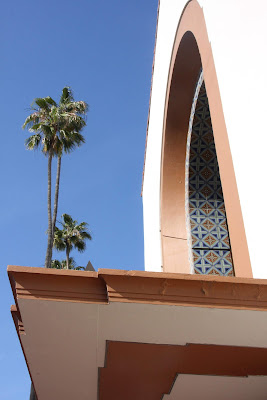 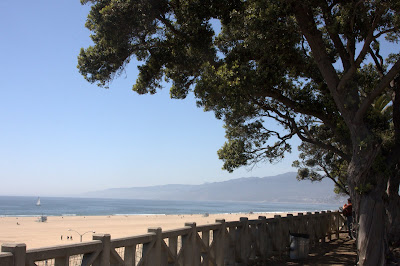 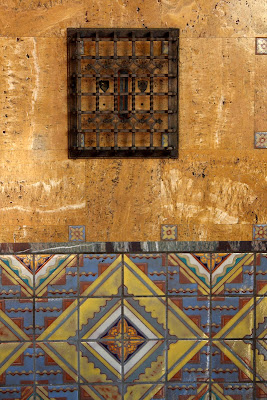 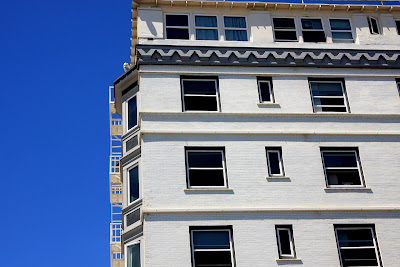 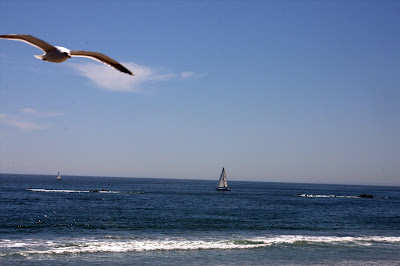 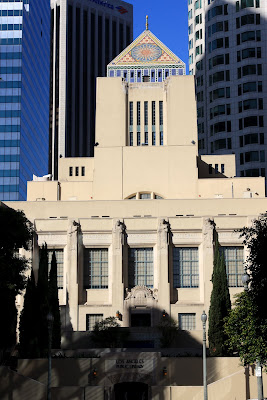 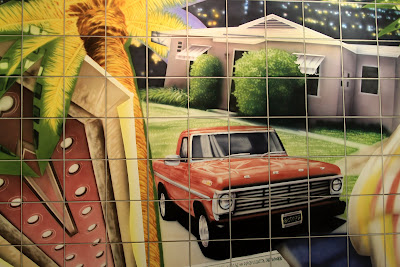 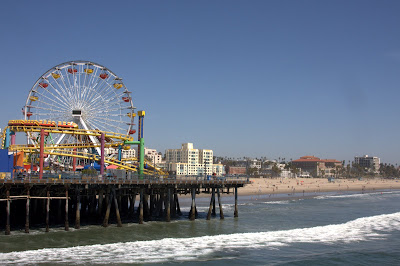 I attended the national city planning conference in Los Angeles. Although it is not my favorite city, it is interesting nevertheless. It does have its own culture. The chief development planner for Metro, the regional transit agency, explained the culture while guiding us through the area’s growing subway system. He said no one minds you doing whatever you want, as long as you don’t bother anyone else. There is also the very leggy way that people dress on a warm spring day.
It was cold and raining the evening I arrived, but it soon became sunny and quite warm with surprisingly clear views of the surrounding hills and mountains. Using the public transportation system I toured the valleys and hills of Beverly Hills, Hollywood, Pasadena and the surrounding areas. I also traveled to the high income, environmentally conscious, beach towns of Venice and Santa Monica, with their sun-worshipping, youthful, beach culture. We also toured their beautiful Union Station. The city does not match the wide-open, sprawling impression that you get on film and television, although those media are largely filmed on the streets of Los Angeles. Instead, it is a city of rather intimate neighborhoods, each with its own character. In many of the neighborhoods, the interesting commercial areas are in the valley bottoms with lovely residential areas gently climbing the hillsides.