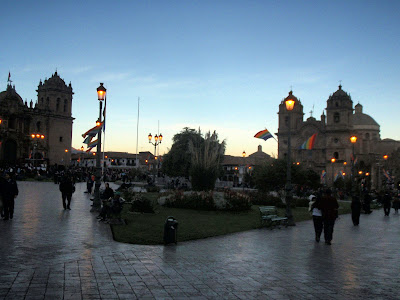 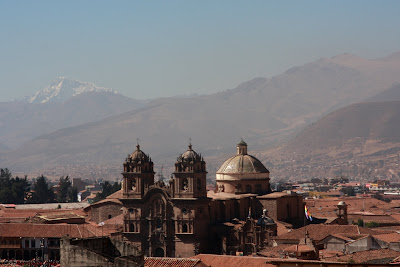 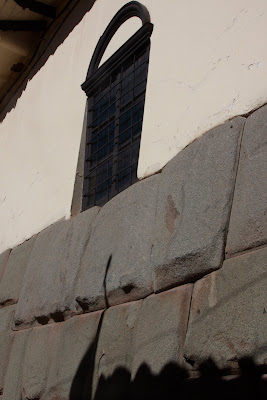 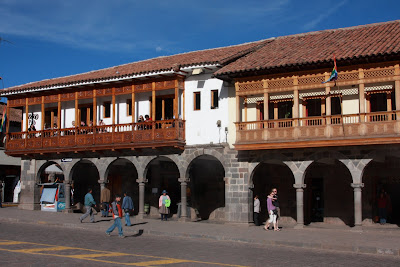 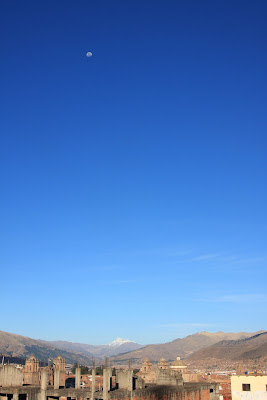 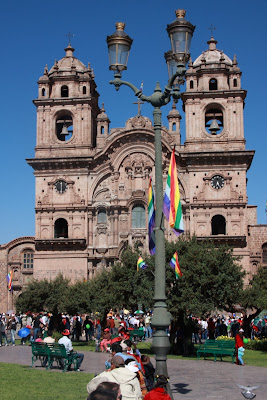 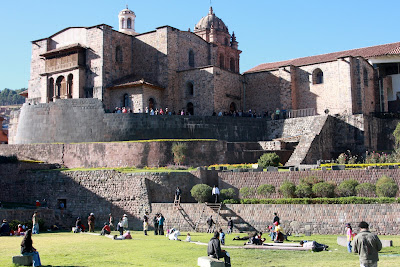 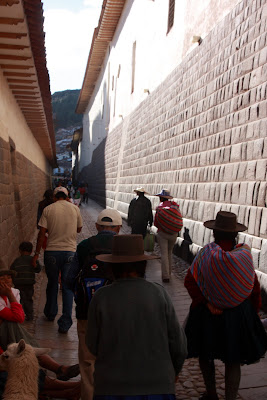 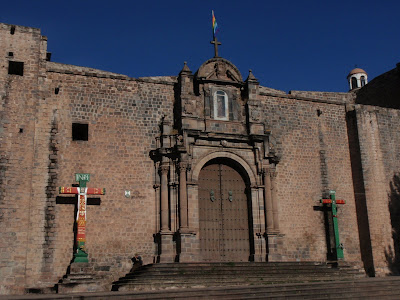 On Tuesday, June 22, we arrived in Cusco, the ancient capital of the Inca Empire. Cusco is located at an elevation above 11,000 feet and during what is their winter, is warm, sunny, and dry during the daytime and quite cool at night. Much of the city is built on the foundations of old Inca buildings. The highlights of the city tour were the central Plaza de Armas and the Coricancha. The Coricancha was a large open park that contained the remnants of the great Inca Temple of the Sun upon which the Spanish had built the Santa Domingo church. Inside was an excellent museum describing the Inca religion and sacred temple with recreated rooms. When the Spanish first saw the temple, some of the outer walls were covered with gold to reflect the sun’s rays, and the temple and the surrounding yards were full of sacred objects, many made of gold. I also greatly enjoyed the Museo de Arte Precolombino, which treats objects from the many periods of the long Pre-Columbian history of Peru as the unique works of expressive art that they are.